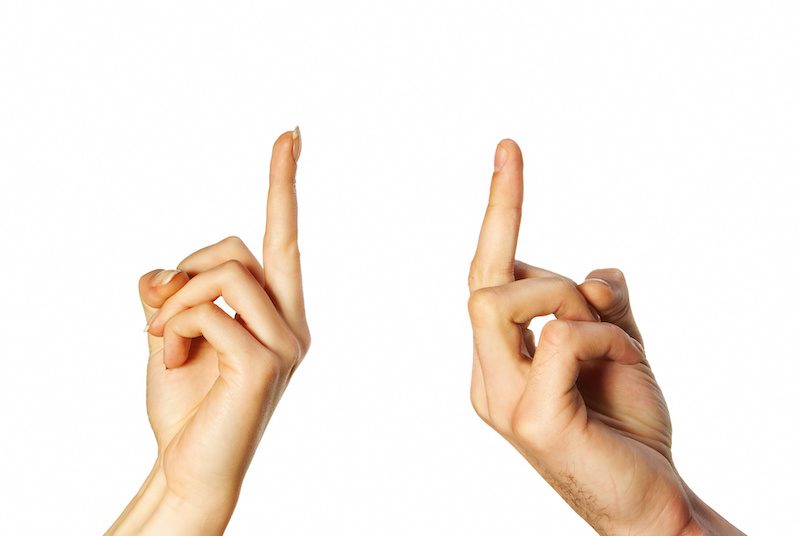 Vale has appointed a new head of safety to its most senior levels of the company in the wake of its’ tailings dam disaster but the appointee comes with no direct mining experience or qualifications in transformational mining safety…rather, Vale has chosen a previous head of an aluminium can manufacturer with a postgraduate marketing qualification.

After the death of more than 250 persons in the Brumadinho tailings dam disaster, the industry anticipated an appointment of a senior executive with operational mining and safety management experience who could assist in transforming the organisation’s safety practices and culture from the board level down.

What they received from Vale’s senior management was an industry outsider who, while has an impressive track record in manufacturing, does not have direct knowledge of the complexities associated with the hazards of mining and mining processing operations. Is Vale’s management team missing something here?

To add insult to injury, Vale has given the executive an additional portfolio of operational excellence…in case the workload of ‘cleaning up safety and environment’ following the disaster wasn’t big enough.

It beggars belief why, in the midst of one of the world’s biggest mining disasters, why you wouldn’t create a board seat or equivalent status role with a focus on safety and environment to get the systems right from the top down.

It’s a bewildering appointment for Vale

Vale said that Carlos Medeiros was nominated by its CEO, Eduardo Bartolomeo, and appointed by its Board of Directors to the newly created Safety and Operational Excellence Department.

In a media release Vale reiterated that the executive has extensive knowledge in lean manufacturing and the operations under his leadership were the first to receive Shingo certification in Latin America.

Vale said Carlos Medeiros is a senior executive with a significant international career, having served as North and Central America CEO at Ball Corporation, a leading manufacturer of aluminium cans.

The 22 plants under his management, located in the United States, Canada and Central America, are international benchmarks in operational excellence. The executive has extensive knowledge in lean manufacturing

According to Vale the new Executive Director of Safety & Operational Excellence graduated from Instituto Tecnológico de Aeronáutica (ITA) in Aeronautical and Mechanical Engineering with a postgraduate degree from Escola Superior de Propaganda e Marketing (ESPM) in Marketing, Medeiros also served as CEO at Rexam in Latin America and worked for 25 years at Pilkington / Nippon Sheet Glass, where he led operations in South America and Asia. The executive brings along international best practices for operational standards, having lived in Chile, Japan, United States and Brazil.

While Vale emphasised that the appointment of Carlos Medeiros reinforces Vale’s commitment to achieving operational standards that are in line with the leading benchmarks in the world, it fails to recognise that the organisation need a transformational safety professional who can change the culture and minimise the future risks of catastrophic events like Brumadinho right now…and did we mention Samarco.

Vale’s creation of a joint Safety and Operational Excellence Department may have good intentions. It goes without saying that safety and the environment can, and should be, a component of operational excellence, but as an outsider, what Vale needs now is someone who ‘gets mining and mineral processing’ and has an impeccable record of managing a transformational agenda in safety and environmental excellence

Vale’s says it has a commitment to becoming the safest and most reliable mining company in the world, but its’ latest action seems to be saying something different to investors who are seeking assurances that this business knows what it’s doing.