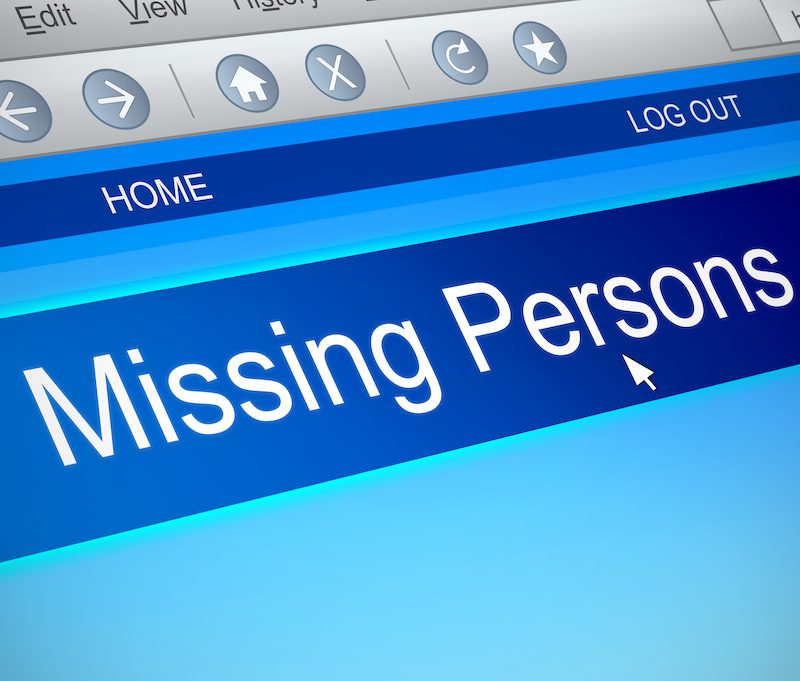 Two other workers were injured in the incident and were currently hospitalized, according to mining company

A PTFI spokesperson Riza Pratama told Jakata Post via text message on Thursday that the company had deployed a rescue team to locate the two workers and another team to investigate the incident.

“The team is continuing to search for the missing workers, while two injured workers were rescued on Wednesday afternoon,” he said.

The mudflow incident reportedly occurred in the Ore Bin 6 area while workers were operating machinery.

Riza gave an assurance the mining incident would not hamper PTFI’s operations.

“Mudflows are a common incident [at mining sites]. They happen frequently,” he said, adding that the incident would not affect PTFI’s entire operations.

The Grasberg mine is the largest gold mine and the second largest copper mine in the world. It is located in the province of Papua in Indonesia near Puncak Jaya, the highest mountain in Papua. It has 19,500 employees.