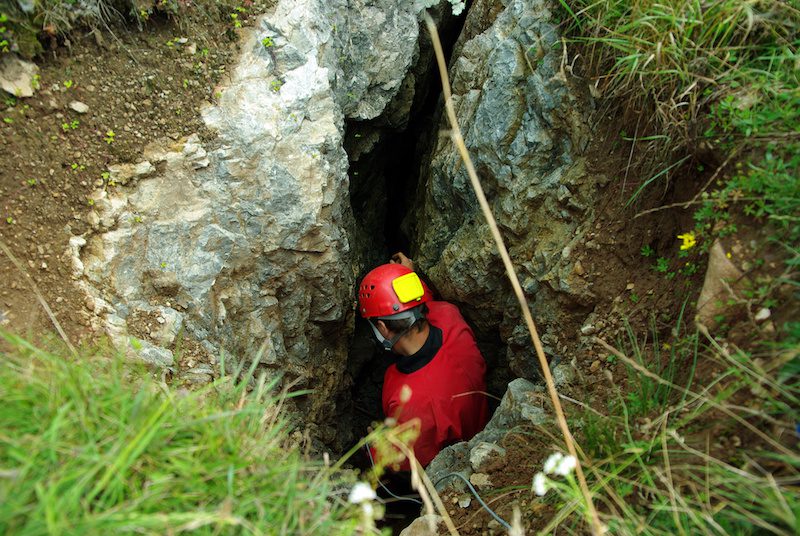 A mines rescue team has rescued two mine workers and recovered the bodies of five others killed in a fall of ground at an artisanal diamond mine in South Kalimantan.

The fall of ground occurred after the area’s unstable soil, a mix of sand and gravel, was undermined by continuous rainfall since Monday morning.

Seven miners were working on site at the time of the incident, with two in the upper section of the mine and the remaining five in the lower section.

Most of the workers were residents of nearby villages.“The two survivors, identified as Ardi and Ipul, were working in the upper section, while the five killed were working 15 meters below the surface.