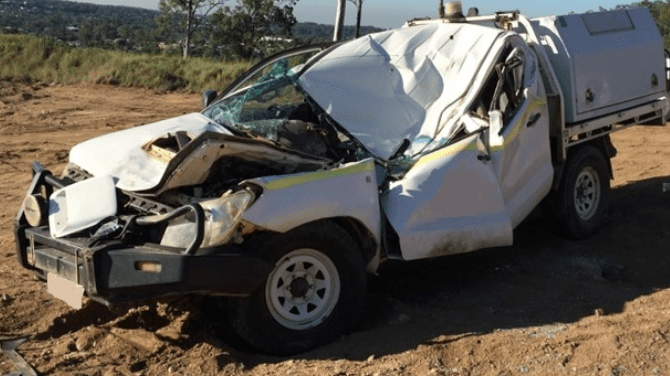 Vehicle-related hazards were responsible for 16 of the 67 fatalities in Western Australia’s mining industry, or almost one in four fatalities, according to a new Department of Mines, Industry Regulation and Safety report which looks at all vehicle collisions reported to the department by the mining industry across a two-year period.

It found that a total of 292 vehicles were involved in 172 collisions, and the leading collision cause was parked-up or stationary secondary vehicles, causing 26 collisions, while reversing was the leading vehicle activity at the time of collisions, with 42.

“Of the 42 collisions that occurred during reversing, visibility and communication issues were factors in two-thirds of these,” said WA Director Mines Safety Andrew Chaplyn.

Both reports were later supplemented by hazard registers which detailed investigation findings and enabled sites to better identify and address hazards that have previously resulted in serious injuries and fatalities in Western Australia.

Chaplyn said the department would continue to look at ways to increase awareness across the industry of safety issues in Western Australia’s mining industry.

“It is important that includes looking at what injury data is telling us and using it as a guide for industry to develop better systems and reduce harm in the State’s mining industry,” Chaplyn said.

As well as the vehicle collision report, the department also released a series of graphs(link is external) based on the data from the report.