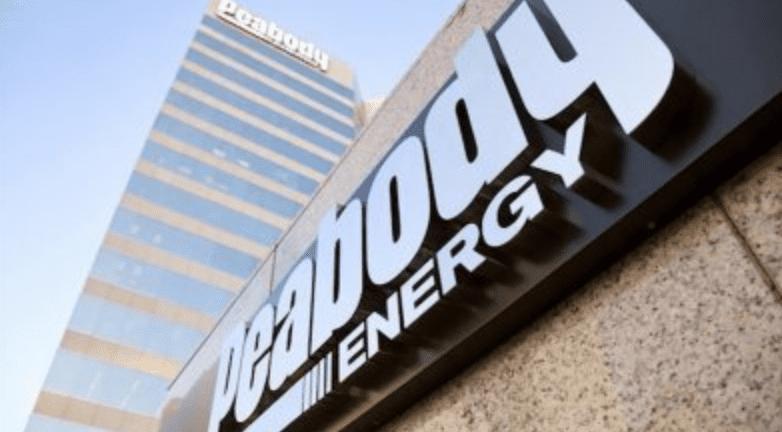 In its’ latest update to industry and stakeholders, Peabody has confirmed that the North Goonyella mine is still showing elevated Carbon Monoxide (CO) levels at some measurement points. Peabody says that the levels are reduced from the peak concentration encountered at height of the mine fire but remain ‘elevated from targeted standards.’

The North Goonyella mine has been the subject of controversy across the underground coal industry since the mine caught fire in late September 2018. The actual cause of the fire still remains a state secret, with an on-going investigation being conducted by the Queensland Mines Inspectorate since November 2018.

In the interim, Peabody (to its’ credit) has provided regular updates to market and industry stakeholders on a weekly basis. This week Peabody indicated that:

Four months ago AMSJ was advised that workers were reportedly stood down as early as 1st September citing elevated methane levels and potential heating as a cause for concern not to have workers underground.

When the Australian Financial Review contacted the site on the 18th September they were told “there had been issues but it was nothing like as serious as proposed and that a very active and capable management team was well into the process of successful mitigation of the heating and gas problems. The strategy signed off by the Mines Inspectorate, involved, among other things, the introduction of seven pumping units that were injecting nitrogen into the coal mine in an attempt to force gas from the mine and rob it of the oxygen that might promote a fire.

Looking back four months, there was clearly a litany of errors in the management of the fire and the Lessons Learned may well go down in the annals of Queensland mining history.

Peabody’s Share Price has climbed from in 52 week low in late December and has steadily climbed with market analysts supporting its’ future potential earnings. The current price today is hovering around $34.50.