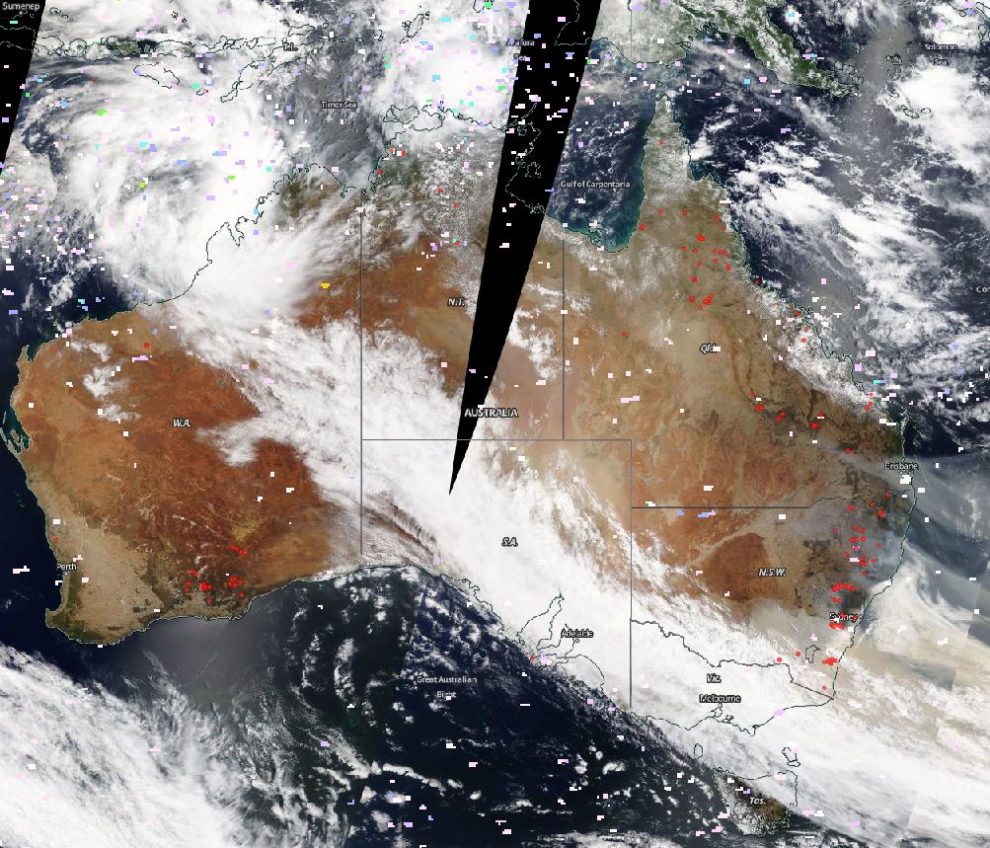 WEATHER WARNING | As the southern parts of Australia swelter and face the grueling conditions of heat and bushfires (link to Bushfire Map), the weather bureau has confirmed that Tropical Cyclone Blake is developing of the northern coastal areas of Western Australia and will likely hit some coastal communities in the region today increasing havoc for some mining in the eastern Pilbara.

It said in a release this morning that gales may be occurring along coastal parts of the Dampier Peninsula south of Beagle Bay and may develop near the coast between Broome and Bidyadanga this morning. Gales could extend to Wallal Downs and De Grey during Tuesday or early Wednesday.

There is a slight risk of Gales extending further along the Pilbara coast as far as Whim Creek (including Port Hedland) and into inland parts of the eastern Pilbara as far inland as Nullagine overnight Tuesday and into Wednesday morning.

Heavy rainfall associated with the system is expected in the eastern Pilbara and far southwestern Kimberley during Tuesday and Wednesday. Persistent monsoonal rain and thunderstorm activity is also expected to continue in the northwest Kimberley today with heavy falls possible a considerable distance away from the system centre.

The weather warning states that a flood watch has also been issued for coastal areas of the western Kimberley and eastern Pilbara. 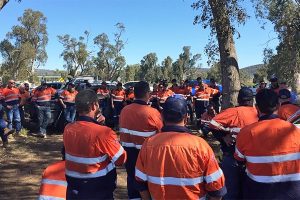 Coal mine temporarily closes due to COVID 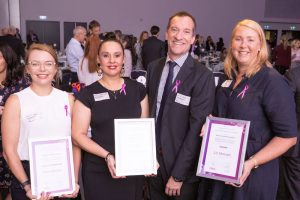