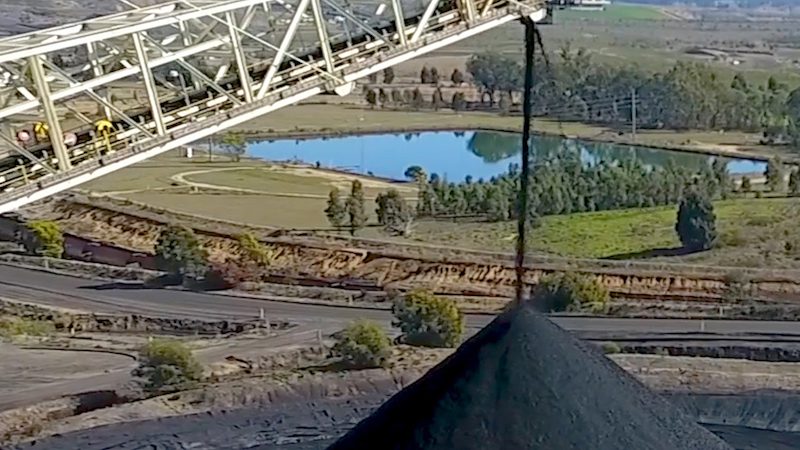 The Wilpinjong mine is located in the western coalfields of NSW, Australia (approximately 48km north-east of Mudgee) and produces high-quality thermal coal for domestic and export markets. It is a wholly owned subsidiary of Peabody Energy Australia part of the multinational Peabody Energy Corporation NYSE: BTU

The Wilpinjong Coal Mine comprises of an open cut and coal handling preparation plant. The open cut is a dozer, truck and shovel operation. It is arguably one of the lowest-cost coal mining operations in Australia.

Wilpinjong resource is contained in the Ulan Coal which occurs in the lower part of the Late Permian Illawarra Coal Measures. The Ulan Coal is divided into two sections (upper and lower). The combined sections of the Ulan Coal are commonly named and herein referred to as the Ulan Seam.

It has delineated an in-situ coal resource in the order of 523 million tonnes (Mt), including an estimated total open-cut ROM coal reserve of approximately 251 Mt.

The Wilpinjong mine resource has been identified by the NSW Government as a long-term source of coal for NSW electricity generators. It supplies domestic product to AGL (who operate 20 per cent of the total capacity of the National Electricity Market.

In addition to domestic supply, it exports coal to customers across the Asia Pacific region through Port Waratah Coal Services in Newcastle NSW.

How many people does the Peabody Energy Wilpinjong mine employ?

530 employees according to Peabody Energy

Where is the Peabody Energy Wilpinjong mine located?

It is located approximately 48 km from Mudgee in the state of New South Wales, Australia. Click here for further details

Has there been any controversy surrounding the Wilpinjong mine?

In 2018 defiant locals around the town of Wollar accused Peabody of destroying the local community following the purchase of most properties in the township. Peabody owns around 50 houses in the town with only a few town blocks remaining in private hands. Only a handful of residents have remained in the township. One local was quoted as saying “They’ve destroyed a community by buying everybody out so there’s hardly anyone left. And they didn’t replace it with anything.” Read more information

Have there been any significant safety related events?

AMSJ has two notable mining safety incidents recorded. A worker collapsed in the administration lunchroom of the mine. Other workers responded immediately and began emergency procedures. The worker was unresponsive and died despite the efforts of his coworkers and ambulance officers to resuscitate him. The death was later found to be non-work-related. Read more
The second notable mining incident involved the collision between an excavator and an autonomous dozer in May 2019. AMSJ has the report available here 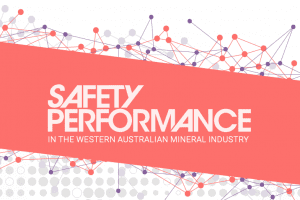 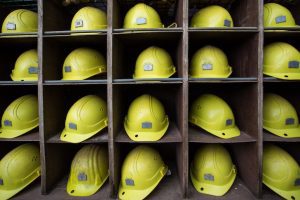 Queensland Mine Safety Information and Links

How do I make a complaint regarding mining safety in Queensland?
Safety Management Systems – a different perspective
Comment