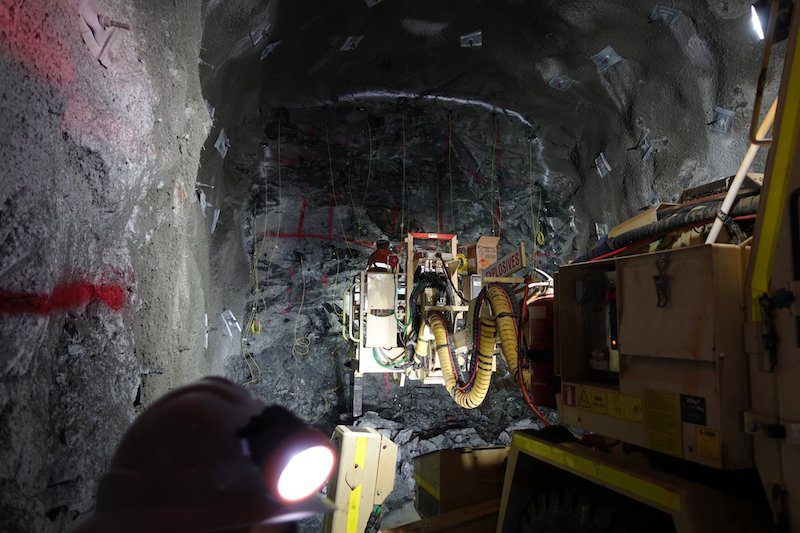 A worker has been left with serious injuries following a safety incident at the Heron Resources Woodlawn mine near Tarago in New South Wales.

According to the NSW Resources Regulator, the worker was reported to have been struck by a hose while performing maintenance on a shotcrete machine. The worker sustained serious injuries to their leg and was taken to hospital for treatment.

Inspectors from the NSW mine safety regulator have issued notices prohibiting shotcreting at the mine until the necessary safe work procedures have been developed.

The incident comes after a troubling year for the Woodlawn mine when the parent company, Heron Resources experienced a range of technical issues and noted major contractual disputes with the project engineers associated with the processing plant at the site.

The delays resulted in an almost collapse of the company due to lack of working capital but an alternative financing arrangement secured funding for ongoing development. The company announced the first processing of ore on the 5th December 2019.

The Woodlawn Zinc-Copper mine is 100% owned by Heron and is located 250km southwest of Sydney, in New South Wales