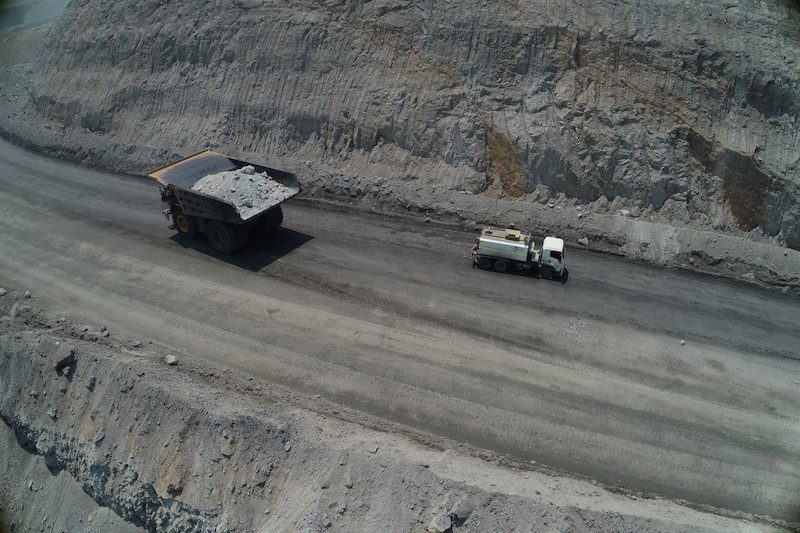 The NSW Mining Safety regulator has released details of a haul truck speeding incident that resulted in the loss of control of a fully laden truck at a NSW mine.

The incident has once again re-enforced to the industry, the need for adherence to speed limits by both operators, supervisors and mining companies.

The Regulator said “A fully laden dump truck, coming down a ramp, lost control and drifted. The driver turned towards the middle of the road to regain control, where a water truck, which was travelling in the opposite direction, came to a halt. There was no collision or injuries.”

The speeding incident is reminiscent of a Western Australian haul truck fatal accident in 2018. In that incident, a haul truck driver lost control at speeds of up to 79 km/h at the Rio Tinto Paraburdoo Channar mine. The driver died, Daniel Patterson, died from injuries after the truck hit a windrow.

The NSW mine safety regulator said, “an inspector attended and identified speed as a major contributing factor.”

“The start of shift safety briefing topic the day before was ramp speed and a maximum speed of 40kph.The haul truck had a crest speed of 57kph and it was found that all trucks were travelling at similar speeds.”

The Regulator said that the incident is still under investigation but has emphasised that mine site speed limits must be enforced and should consider the use of “smart technologies that notify operators and supervisors when speed limits are exceeded.”

It said that the acceptance non-compliance by Supervisors and Managers was a potential issue.

“Supervisors and managers continually accepting non-compliances to site rules contribute to mineworkers breaching safe systems of work and putting themselves and others at risk.”