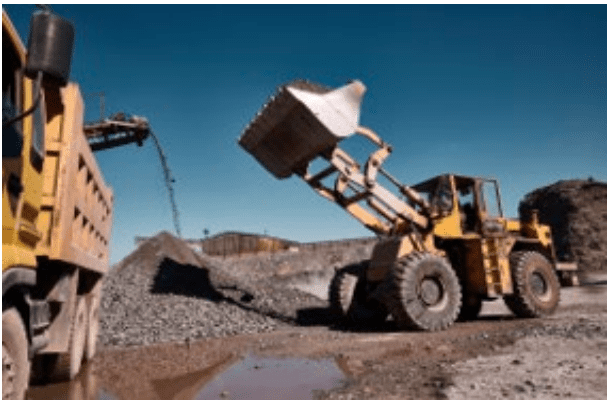 MinEX NZ has released a safety alert regarding a worker who walked behind the operating loader. According to the safety alert, a loader completed loading a truck with gravel, after which, the truck driver walked over to the loader and collected his docket.

As the driver walked back to his truck, he got a phone call and went “walkabout” while on his mobile phone. Being distracted on the call, he walked directly behind the operating loader.

The loader operator saw the driver on foot and took evasive action to prevent a high potential collision.

New Zealand’s MinEx has recently reported an incident that occurred due to failure to lockout.

According to Minex, the workshop supervisor went to assist a fitter in diagnosing a bearing failure on a conveyor head drum over a screen. The problem was on the head drum side of the gearbox and could not be seen clearly from the ground. The fitter had isolated the plant.

The Supervisor told the fitter that when he was up on the screen, he would give hand signals to start and stop the conveyor so he could inspect the bearing assembly while it was running.

The Supervisor had unguarded access to nip points while the plant was running and also did not use any fall protection to secure himself while climbing up to the area.

There was no injury or damage resulting from the incident.