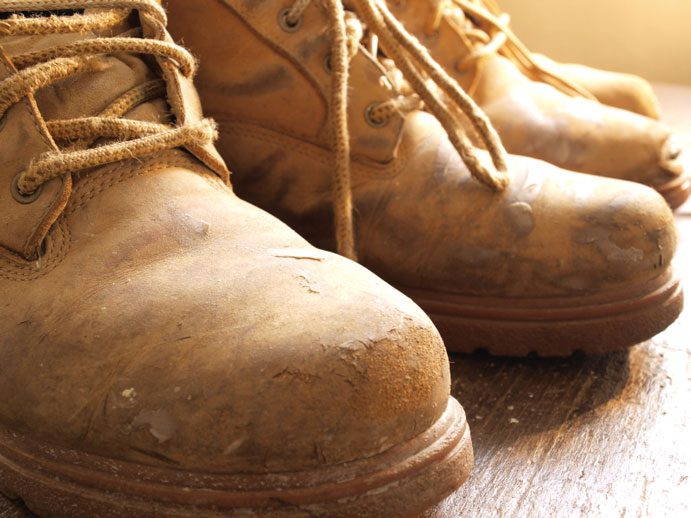 Young workers are particularly vulnerable to workplace injuries with 49 young people aged between 15-24 injured every week in 2015/16, according to WorkSafe Victoria statistics.

The statistics, which were from April 2015 to March 2016, also revealed young workers in construction, retail, manufacturing and hospitality suffered the most injuries; poor manual handling was the cause of most injuries; and hand, finger and back injuries were the most common type of injury.

The new statistics have been released to support a major social media campaign which features simulated CCTV footage of young workers in construction, retail, manufacturing and hospitality about to make potentially catastrophic workplace safety decisions.

Each of the CCTV films ends with a series of workplace safety messages about the rights and responsibilities of young workers. The campaign has so far attracted more than 310,079 views in its first few weeks.

“While the overall number of injuries to young workers has continued to decline over the past six years, it’s absolutely critical that employers are providing appropriate training, information and advice,” Ms Williams said.

“Employers must take time to educate their young workers of the potential risks involved in completing certain tasks, and how to control or eliminate those risks. Teaching young workers how to properly operate machinery and equipment is also vital.”

Ms Williams said young workers were often oblivious to the long-term implications of a workplace injury.

“Injuries such as pulled muscles, twisted knees and bad backs caused by poor manual handling and repetitive lifting and stacking are common injuries among young people and the effects can last a lifetime,” Ms Williams said.

As part of the campaign, all Victorian employers who have had a young worker injured in their workplace over the past three years will shortly receive an education kit of posters and information cards to remind them of their duties towards young employees.