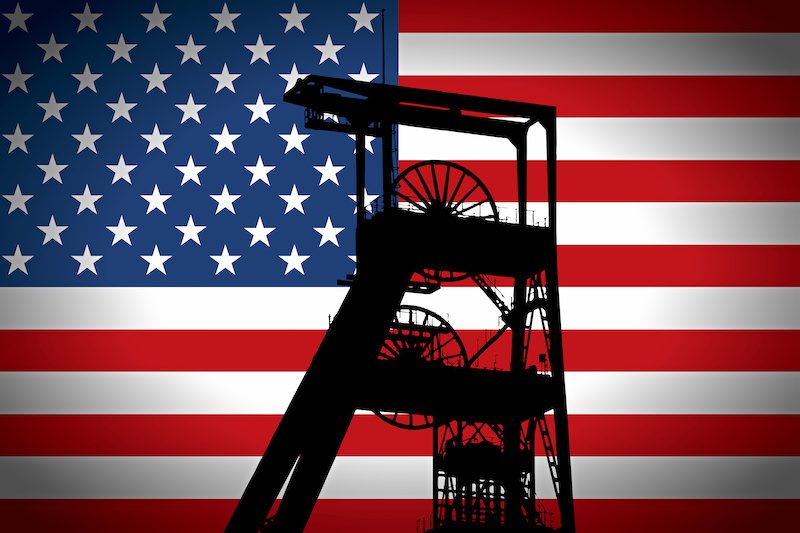 There were four deaths each in the states of Kentucky and West Virginia; two each in Pennsylvania, Tennessee and Texas; and one each in Georgia, Idaho, Illinois, Louisiana, Minnesota, Mississippi, New Mexico, Oklahoma, South Carolina, and Vermont.

“The low number of mining deaths last year demonstrates that mine operators have become more proactive in eliminating safety hazards. But I believe we can do even better,” said Assistant Secretary for Mine Safety and Health David G. Zatezalo. “A disproportionate number of mining deaths involved contractors, and we saw an uptick in electrocution accidents, with three deaths and another two close calls. In response, the Mine Safety and Health Administration launched a targeted compliance assistance effort, visiting thousands of mines to educate miners, operators and contractors on procedures that could prevent accidents like these.”

After a two-year increase in 2017 and 2018, when about half of all deaths resulted from vehicle-on-vehicle collisions, failure to use a functioning seat belt and conveyor belt accidents, MSHA responded with a multifaceted education campaign and initiated rulemaking. In 2019, the percentage of deaths caused by powered haulage accidents dropped to approximately 25% of all mining deaths.

MSHA said it works to prevent death, illness and injury from mining and promote safe and healthful workplaces for U.S miners. MSHA carries out the provision of the Federal Mine Safety and Health Act of 1977 as amended by the Mine Improvement and New Emergency Response Act of 2006. The agency develops and enforces safety and health rules for all U.S. mines regardless of size, number of employees, commodity mined or method of extraction. MSHA also provides technical, educational and other types of assistance to mine operators. MSHA works cooperatively with industry, labor, and other federal and state agencies to improve safety and health conditions for all miners in the United States. 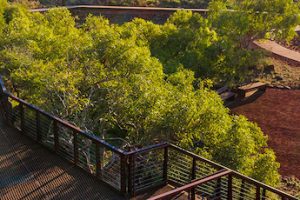 Are we ‘cooking the books’ on lost time injuries?
MP tells Qld Mine Safety Minister ‘DO THE JOB PROPERLY’
Comment