AMSJ » Are we ‘cooking the books’ on lost time injuries? 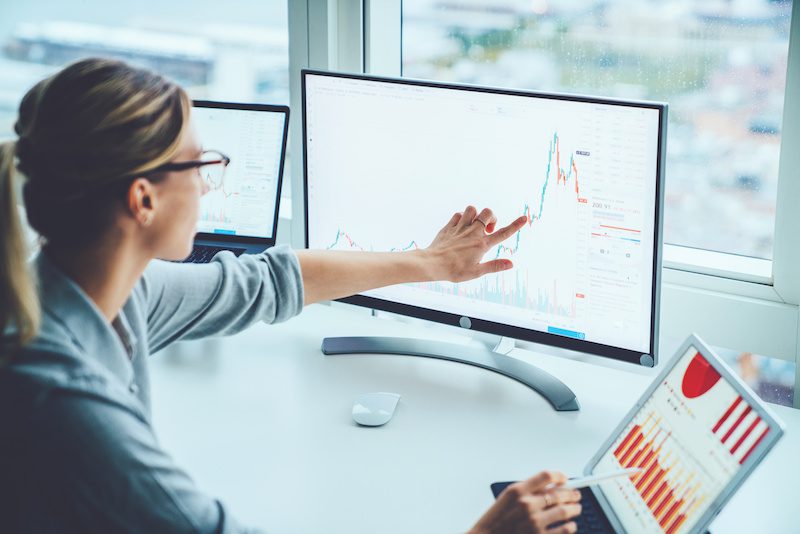 While proactive operators in the industry have evolved safety reporting to consider the application of multiple ‘lead and lag indicators’ to measure and correlate safety performance, it is apparent that there may be existing deficits in the way in which safety performance is reported, measured and monitored by some mining companies and safety regulators.

AMSJ has investigated the rates of permanent incapacity, high potential incidents and lost time injury reported in the Queensland mining industry and contrasted those rates against Queensland Workers Compensation Data reported by the State Office of Industrial Relations through the “Annual Queensland workers’ compensation scheme statistics.” There seems to be many discrepancies.

Results of our investigation revealed that that the number of lost time injuries reported in Queensland mines is just 16.49% of the total number of workers compensation claims lodged in the same (2018/2019) year. Is there some disparity or misalignment in data?

In 2018/2019, according to information the Queensland Department of Natural Resources & Mines 2018-19 ‘Data for the Queensland mines and quarries safety performance and health report’ the State recorded just 352 Lost Time Injuries (Refer Table One) but, in the same period, the State’s workers compensation insurer saw 2134 statutory claims lodged for workers compensation by mineworkers.

Even more alarming is that the State of Queensland saw 165 common law claims (See Note 1) lodged by workers and paid out $55.1 million in claims to injured workers. At the same time, the State’s regulator only reported 38 incapacities across the industry, of which, 21 were pneumoconiosis and noise induced hearing loss combined. While we appreciate that a range of conditions may result in common law claims (including First Aid Injuries, Medical treatment Injuries and LTIs), there are significant unexplainable variances between the results.

The numbers just don’t seem to add up!

While we appreciate that not every workers’ compensation claim directly relates to an injury or illness on-site e.g. some may result from post retirement hearing loss or respirable dust diseases, many are clearly attributable to on-site accidents or incidents that require workers to have time off work. In reality, the actual reported rate of lost time injuries doesn’t reflect on the injuries being sustained on mine workers in Queensland. The gap appears substantial!

Defenders of the mines department data say workers’ compensation claim statistics can’t be compared. They argue that common law claims can be lodged for a period of three years from the date of the injury or disease…so in effect are retrospective. They also say that claims can result from first aid injuries, medical treatment injuries and that in many cases workers are in effect present at site (under rehabilitation) before they ultimately lodge a claim.

But the records show that the State of Queensland has consistently witnessed an increasing numbers of common law claims in the mining sector. From 137 claims in 2016-2017, 159 in 2017-2018 followed by 165 in 2018-2019. Generally, we see that common law claims result from significant injuries or illnesses that, in many cases, prevent workers from returning to their jobs. (See note 1).

The data shows that in 2017–18 there were 30 permanent incapacities of which almost half were due to noise induced hearing loss and eight to lung disease (Commissioner of Mine Safety 2017/2018 report).

Those numbers overlaid against the actual workers compensation statistics such as common law claims don’t make sense at all, irrespective of latency period of common law claims or the lack of requirement to be incapacitated to lodge common law. While not every worker will elect common law action, the disparity in the numbers are too big not to ignore. They should be quantified.

Avoid an LTI at all cost…but get compo instead

Miners told AMSJ that they have been increasingly asked to minimise LTIs, lest management lose its bonus or worse still, labour hire companies are disengaged because of the LTIFR.

Workplace Health & Safety Lawyer, Greg Smith said “Why would you speak honestly about safety when having an LTI means you lose your contract or being exposed to serious criminal penalties? We cannot have it both ways. We cannot keep peddling the myth that a higher and higher penalties for breaches of WHS legislation, and more and more severe threats of jail time, but then not expect individuals and organisations to take advantage of the legal protections available to them.”

The stigma associated with LTIs is no doubt prevalent in the mining industry and it may just be causing organisations to ‘hide the truth from government’ to avoid prosecution and investigation into incidents that, quite frankly, should be investigated in order to prevent further injuries and illnesses.

Questions need to be asked

The inconsistencies in data provided by workers compensation insurers and regulators is deeply concerning and certainly worthy of attention and investigation both by regulators and, from a governance level in organisations and industry bodies. This data should be transparent…but it is clearly not. It appears complicated by potential inconsistent data sets, reporting criteria between regulators and insurers and or failure to share because of privacy limitations.

There must be consistency, transparency and data matching in order to effectively understand the real issues facing safety in the mining industry…lest the industry will continue to ‘dumb down’ safety practice by apportioning accident causation to ‘requires more training or supervision.’

Under reporting of accidents is a known contributor to future accidents and illnesses and, at this time in the industry’s history where we have witnessed a range of fatalities, the industry should be pulling out all stops to ensure consistency and transparency of information.

Some in the industry have called for safety culture to change. But potentially one of the toughest changes will be from an emphasis on ‘cooking the LTI book’ to ensuring that all injuries and illnesses are captured, reported, investigated and managed accordingly.

Note 1: Common law claims exist under the Queensland workers’ compensation scheme. Mine workers have the right to sue their employer for negligence through a common law or damages claim particularly if the worker is able to prove negligence on behalf of an employer. Typically courts may award a lump sum payment of damages is made to the mine worker taking into account their future economic loss (loss of wages) and pain and suffering.

Lost time injury means an injury resulting in an injured person being unable to work the next day or a longer period, whether they are rostered to work or not. 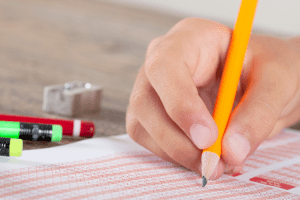 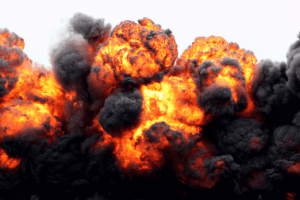