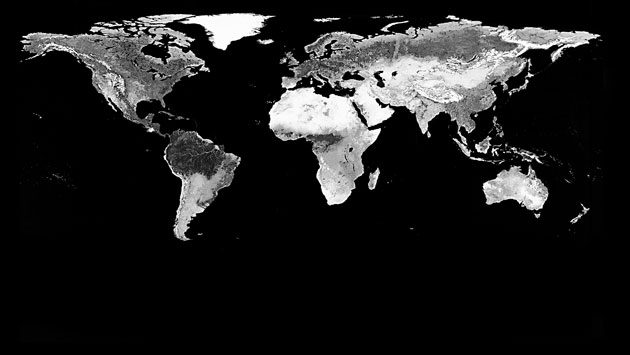 An explosion at a coal mine in China’s south-west killed 28 miners in May. Local media reported that 81 miners were rescued and 18 were taken to hospital after the blast at the Taozigou Mine in Luzhou City, Sichuan Province. Initial investigations indicate that high gas density due to poor ventilation was the cause of the blast.

The tragedy came just days after a gas explosion at a colliery in the south-western province of Guizhou killed 12 miners, and just one month after 7 miners were killed in a similar incident in Central China’s Hunan Province.

Then in June, 10 people were killed in yet another colliery gas explosion, again in the Hunan Province of Central China. This blast occurred at the Simachong coal mine in Shaodong.

A new leak from a waste pond at a Finish nickel mine in April was the latest in a series of blunders for the besieged mine, once predicted to become Europe’s biggest nickel producer.

Last year uranium levels in nearby lakes and rivers rose markedly after a similar leak, with locals complaining of rashes, dust and ‘rotten egg’ smells.

The Talvivaara mine uses an unorthodox and controversial extraction method called bioheap leaching which is believed to be at least partially to blame for the series of breaches. Bioheap leaching uses natural microbial reactions to accelerate the process of separating metal from ore.

28 people have been confirmed dead after the roof of a tunnel caved in at Freeport’s main gold and copper mine in the country’s Papua region in May.

The employees and contractors were in a classroom in the tunnel, part of a training facility and not one of the mining areas, when it collapsed. 10 people were also injured in the incident.

The mine is expected to be closed until at least August and investigations are continuing.

In April, an employee was killed at Lisheen Mine, in County Tipperary, Ireland, when the roof of a tunnel collapsed. It took several days for the company to recover his body due to the difficult and unsafe conditions underground.

The miner was driving a loading vehicle at the head of the mine when he became trapped underneath a rock fall.

Police and staff from Ireland’s Health and Safety Executive (HSE) are involved in the investigation.


In April, coal mining company, Pike River Coal Ltd., was found guilty of safety breaches that led to a gas explosion at New Zealand’s Pike River Mine in 2010 which killed 29 men.

The company, now in receivership, faces fines of NZ$2.25million. Former Chief Executive of the company, Peter Whittall, also faces 12 charges and has pled not guilty.

The judge found there was a direct link between the safety breaches at Pike River Coal and the deaths of the miners at the South Island colliery.


Eyebrows were raised in May when Glencore Xstrata appointed, as its new Chairman, Tony Hayward, who was CEO of BP at the time of the Deepwater Horizon oil rig tragedy that killed 11 men.

In February an employee at Pocahontas Coal Company’s Affinity mine was fatally injured near the service elevator of the mine. The employee was a scoop operator in underground operations.

According to Mine Safety and Health Administration (MSHA) in the U.S., the employee was pushing a scoop bucket that was full of rubbish onto a hoist. The hoist moved unexpectedly and picked up the scoop. The victim was trapped under the scoop and crushed.

In March, a miner was killed and another injured after they became trapped in a cave-in at a central Utah coal mine. Early investigations point to a rock fall on a pillaring section of the mine after a large rock fell. The MSHA is conducting further investigations.

A litany of safety lapses forced the Zambian government to take over the running of a Chinese-owned coal mine, according to the Zambian Mining Minister, Yamfwa Mukanga.

The government cancelled all three licences held by Collum Coal mine and seized control of the mine in February.

“Collum coal mine has failed to consistently provide employees with approved personal protective equipment” the Minister said. In addition, the Minister said the mine did not have emergency medical treatment facilities such as ambulances or a first-aid station underground.

Unfortunately the Collum mine is no stranger to controversy. In 2011, a Zambian miner was charged with the murder of a Chinese supervisor and in 2010 Chinese managers were accused of firing on miners conducting a protest.

In May, Zimbabwe’s Environmental Management Agency Board chairman, Professor Sheunesu Mpepereki said the board would soon call Chinese mining companies, especially those operating in Mberengwa, to explain why they had breached environmental laws.

Of biggest concern to the board is the trend for companies to operate in the country without carrying out the mandatory Environmental Impact Assessment (EIA) procedures.

Prof Mpepereki said the Chinese companies, especially those mining chrome in Mberengwa’s Neta area, would be summoned before the EMA board for causing severe land degradation in local villagers’ fields. 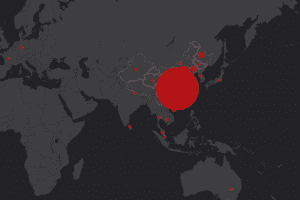 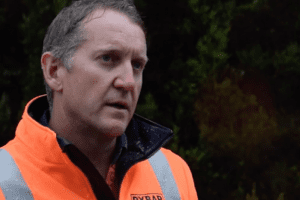 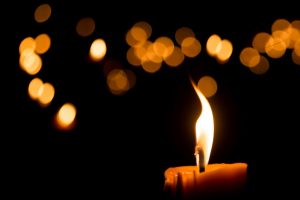 NSW Mine Worker Trapped in Chute
Compliance made simple
Comment