AMSJ » BHP hit with $7.2b lawsuit after Brazil mine disaster 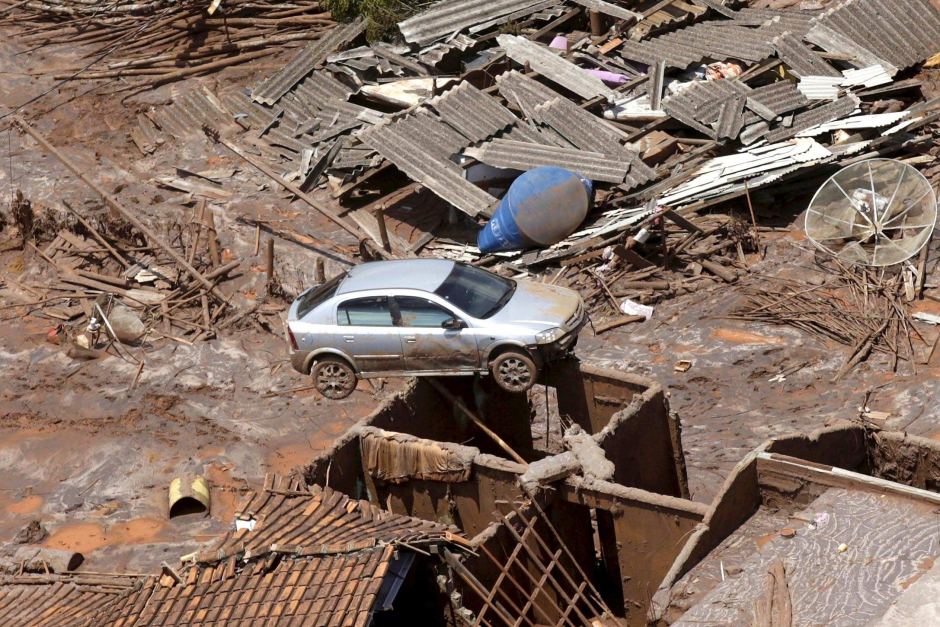 The Brazilian Government intends to sue Samarco, Vale and BHP for $7.2b for clean-up costs and damages after dams collapsed at their iron ore operation in Minas Gerais killing 13 people.

According to a statement from BHP Billiton, the Brazilian Government and certain state governments have indicated that the legal action will demand that the companies establish a fund of BRL 20 billion in aggregate for environmental recovery and compensation after the tragic incident on November 5, which has left six people still missing.

BHP Billiton has not received formal notice of the action at this stage.

“BHP Billiton confirms its commitment to supporting Samarco to rebuild the community and restore the environment affected by the breach of the dams,” the company said.

“This includes plans… to work together with Samarco to establish a voluntary, non-profit fund to support the recovery of the Rio Doce river system.”

Samarco has been working with government authorities in Brazil to relocate displaced people from temporary accommodation to rented housing, and clean-up work has commenced in the Barra Longa area, focusing on access roads, housing and bridge repairs.

According to the statement, remaining dam structures at Samarco are being monitored, while interim work to repair the damage to the dams and to reinforce parts of the structure has commenced.

“Samarco has reported that tests on the sediments carried out by the Brazilian Geological Service (CPRM) from samples taken at four points in the Rio Doce river system over the period 14 November to 18 November 2015 indicate that concentrations of metals obtained at these sites do not significantly differ from the results produced by CPRM in 2010.

“Samarco reports that analysis by SGS Geosol, a company specialising in environmental geochemistry, has confirmed that the tailings are composed of materials that are not hazardous to human health, based on the hazard classification of the material under Brazilian standards.

“As a result of the high volume of sand and clay tailings material that moved through the river system, a large number of fish died due to reduced oxygen uptake. Assessment of these impacts is ongoing.

“The tailings plume has reached the Atlantic Ocean and is dispersing. Samarco has developed a program for monitoring the plume in the ocean and authorities have provided direction on the scope of the required testing under the program.”

The mine operations remain suspended.