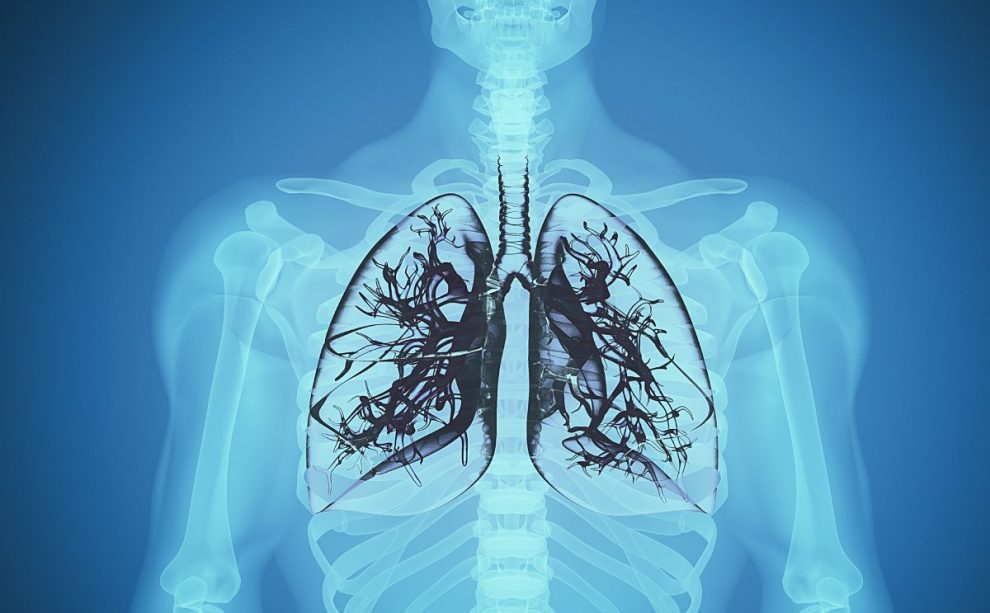 Public hearings for the Queensland parliamentary inquiry into black lung disease have started today, just days after it was revealed an open cut miner was diagnosed with the potentially fatal disease.

CFMEU Mining and Energy Division Queensland District President Stephen Smyth said he hoped the first day’s hearings, scheduled from 9am at the Queensland Parliament, would provide answers to victims diagnosed with the disease and their families.

“This is a chance to clear the air and get the facts on the table about what went wrong and why?” Mr Smyth said.

“The fact is that those who oversaw the reemergence of this disease in government departments and mining companies were asleep at the wheel and that must never, never happen again.

“I hope those who appear will come before the committee with the intention to be fully open and transparent, with a genuine commitment to change.”
Mr Smyth said the entire mining community was now on red alert since the sixteenth victim of the disease was revealed as 55-year-old Paul Head, who has worked more than 30 years in open cut mines.

“The number of cases diagnosed so far are a disaster, but this is going to get much bigger and much worse. We have still only seen the tip of the iceberg,” said Mr Smyth.

The six-person Parliamentary select committee were appointed last month to inquire into how black lung re-emerged and how to prevent it, building on what had already been learned from an independent review and a Senate inquiry.