AMSJ » Calls for new FIFO workers to have ‘induction period’ 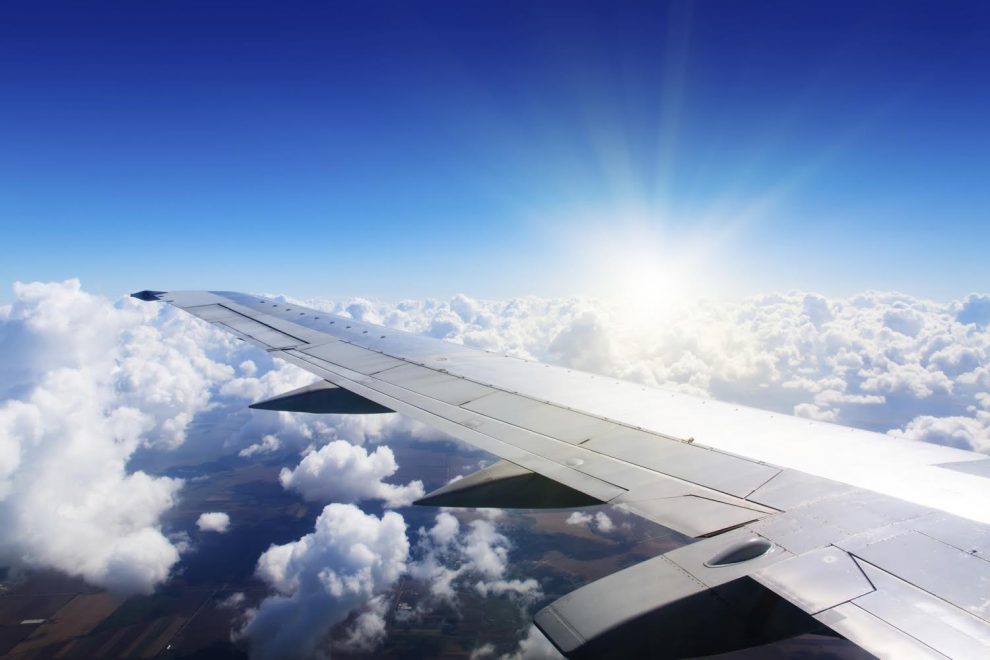 A speaker at the WA Government’s inquiry into mental health impacts of FIFO work has called for new workers to go through an ‘induction period’ to gauge their suitability for the FIFO lifestyle.

FIFO Families founder and director, Nicole Ashby, told the inquiry yesterday that workers taking on a FIFO job for the first time were often unprepared for the mental toll of being away from home for extended periods.

Potential workers should have an induction period to determine if they have the personality to suit the difficult lifestyle, Ms Ashby told the inquiry.

Construction, Forestry, Mining and Energy Union state secretary Mick Buchan in a statement told the inquiry that many male workers were afraid that admitting to mental health problems would make them look “weak” to their co-workers and would threaten their job security.

Mr Buchan said there needed to be independent support structures, shorter roster lengths, better communication services, more regulation and a pathway back to work for those who had experienced a mental health issue.

WA Chamber of Minerals and Energy deputy chief executive Nicole Roocke said despite reports of nine suicides among FIFO workers in the Pilbara in the past 12 months, that figure had not been substantiated, nor causal factors identified.

The  inquiry into FIFO related suicides in Western Australia was launched in August by the WA Education and Health Standing Committee  in the wake of a spate of suicides amongst FIFO workers employed on Western Australian mine sites.

The Inquiry continues with the Education and Health Standing Committee scheduled to table their final report to parliament by 5 March next year.