AMSJ » Most Queensland miners not being tested for synthetic drugs 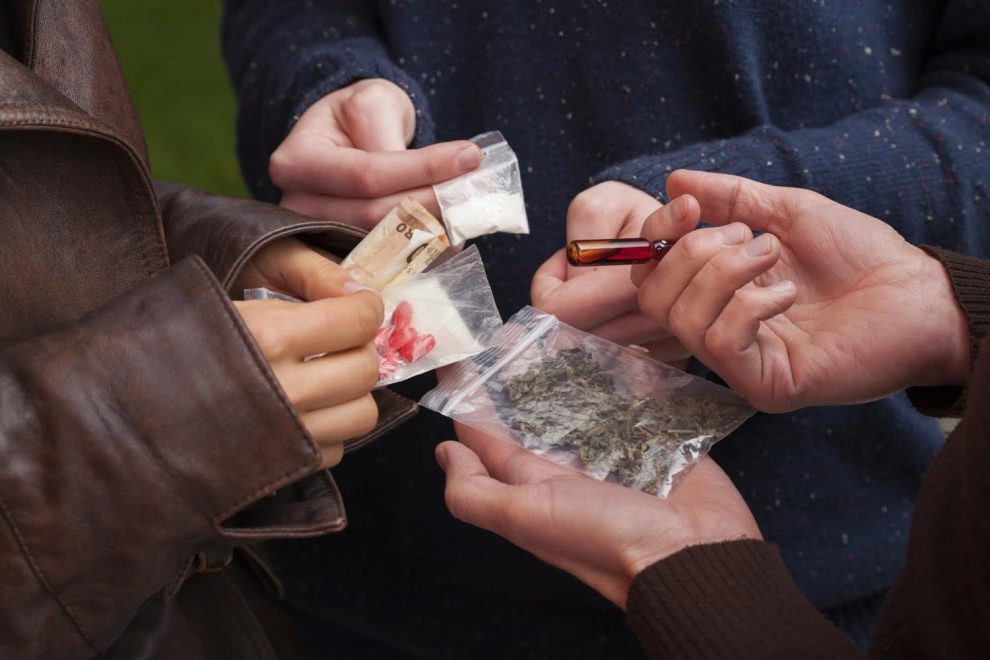 The vast majority of Queensland miners are not currently being tested for synthetic drugs, according to a survey conducted by the Department of Natural Resources and Mines.

The report, which shows only 17 per cent of Queensland coal mines test workers for synthetic drugs, was obtained by the ABC under the Right to Information Act .

“You get on top of one, you get a test kit for one and another different variation springs up in the market pretty quickly,” Mr Harrison told the ABC.

“Synthetic drugs are a very difficult issue to control because as soon as you sort of get on top of one version of it if , there’s another one on the market so it’s a pretty tough area to get on top of.”

“Generally in the coal sector it’s been very difficult to get workforce agreement to move away from the default testing of saliva testing,” Mr Roche said.

“Urine testing is really the only way we can detect some of these drugs, some such as the new synthetic drugs.”

Queensland Police say they have been aware of the growing use of synthetic drugs in Central Queenslanbd mining communities for some time, and have, for the past 18 months, been targeting dealers who specialise in supplying to the mining workforce.