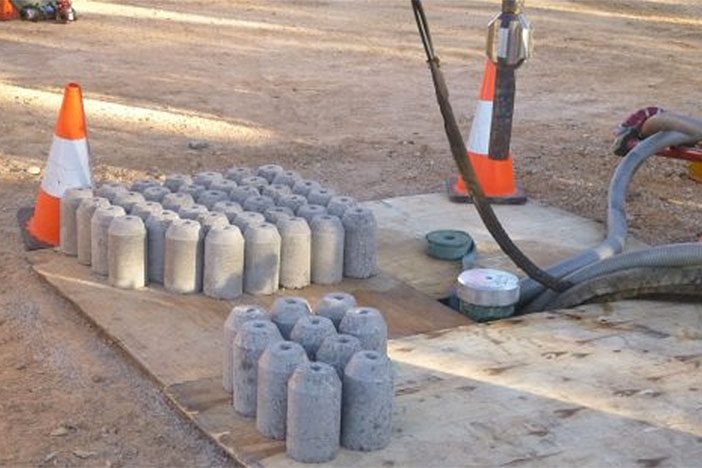 Plugging decommissioned oil and gas wells may become safer and more economical with a solution championed by leading researchers.

A team from the University of Queensland (UQ) Centre for Coal Seam Gas (CSG) and School of Chemical Engineering is using bentonite, a naturally-occurring clay, to manufacture plugs.

“Bentonite is not only cheap, but also easier to handle,” UQ professor Brian Towler says.

“Once bentonite is hydrated it creates a potentially more reliable plug that is flexible and self-healing. The number of CSG wells in Queensland has skyrocketed in the past decade, and there are still many more planned. Over the next few decades tens-of-thousands of holes will eventually need to be plugged.”

Plugging wells with bentonite involves compressing dry clay into a cylindrical shape, before dropping or lowering the vertical CSG hole or water well into a standing water column. The hole is then filled-up with water and the clay allowed to hydrate, causing it to seal the hole by swelling out against the sides. The bentonite plug remains in place, sealing the hole indefinitely.

Towler says bentonite plugs could be superior to cement plugs because of their malleable, self-healing characteristics, adding bentonite is cost-effective, and extensive deposits are readily available in Queensland.

“This could mean local jobs for regional Queensland, not only in mining bentonite, but also manufacturing and inserting the plugs,” Towler says. 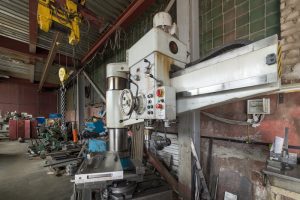 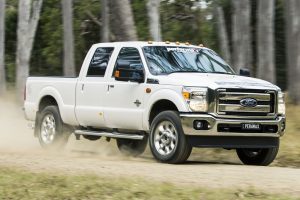