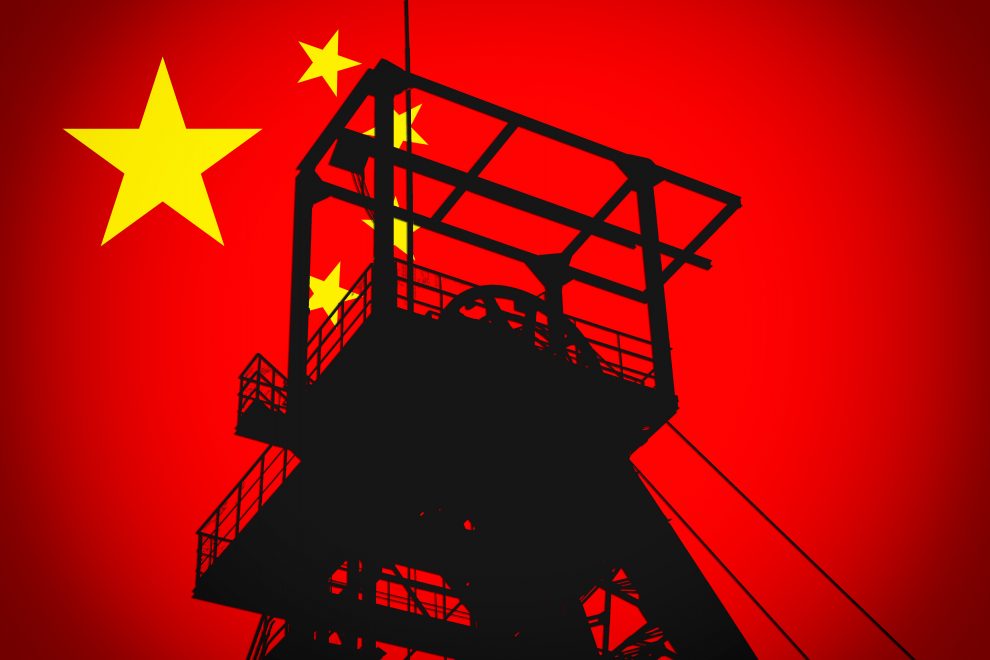 Fourteen mineworkers have been killed in a Chinese coal mine disaster that occurred in the south west Guizhou province of China. The gas explosion incident reportedly occurred at about 1.30 a.m. on Tuesday morning and the investigation will form part of a major crackdown on coal mine safety in the country.

One hundred members of Mines Rescue teams managed to rescue seven of 23 workers inside the Guanglong coal mine, in Anlong county.

The small underground coal mine had a capacity of 450,000 tonnes and, like many mines in the South Western Provinces, the mine is believed to be characterised as a ‘high gas mine’ requiring strict controls for the management of methane.

AMSJ sources say that mines inspectors had previously identified a range of safety hazards and issued improvement notices prior to the blast occurring on Tuesday.

China’s Ministry of Emergency Management, which is responsible for national management of coal mine safety, has vowed to ensure to investigate the matter and severely punish those responsible if serious violations are found.

The months of December and January are often characterised as the most dangerous in the Chinese coal mining industry as mines scramble for production to support electricity generation over the winter period. Some mines also cease production during the Chinese “Spring Festival” period which places additional pressure on production in the lead up to the national holiday period.

The management and regulation of mine safety in China is complicated by a range of issues including rogue mining operators with connections in local Government, direct corruption of Government officials and an inability for coal mine workers to report issues of safety without fear of repercussion.

Notwithstanding that the industry has significantly reduced the number of deaths from more than 10,000 in the early 2000s to 333 last year. This has occurred as coal production has increased to more than 3 billion tonnes.

One month ago 15 mineworker died in a gas explosion in Shanxi Province, four months ago seven miners died in a ground control incident and just last week a coal mine in Shanmushu coal mine (Sichuan Coal Industry Group) in Gongxian county, Sichuan province flooded resulting in five dead and 13 miners trapped underground. 329 employees managed to escape the disaster.

In responding to the Federal level direction, the State Coal Mine Safety Supervision Bureau recently launched an eleven month blitz on coal mine safety across the country.

According to the Chinese coal mine safety regulator, the blitz will aim to prevent Chinese coal mine disasters and will include a focus on “weaknesses which include inadequate implementation of production safety responsibilities, inadequate and incomplete investigation of hazards, ineffective management of illegal activities, and reversing the current passive situation of safe production in coal mines with the ultimate objective to “effectively prevent and contain major coal mine accidents”