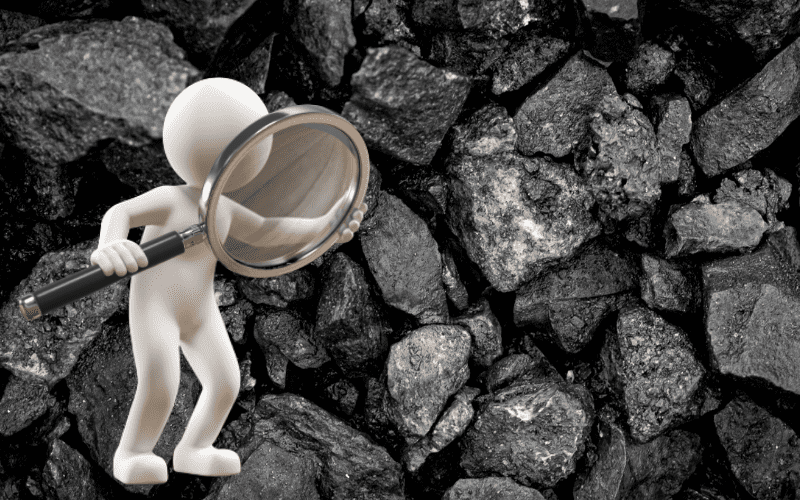 A Queensland Coal mining inquiry into the gas explosion at the Anglo-American Grosvenor Coal mine has heard of concerns associated with the use of polyurethane resins (PUR) as a potential ignition source of mine gas. Jeffery Hunter QC, Counsel Assisting the Board of Inquiry stated that a range of investigations had been undertaken to examine the probabilities of a range of potential ignition sources of the mine explosion which saw five miners critically injured.

Mr. Hunter advised the inquiry that the Queensland Government’s Safety In Mines Testing & Research Station (Simtars) had undertaken testing on a range of electrical equipment as well as investigated the use of PUR used in the Grosvenor underground coal mine around the zone of the ignition.

In addition to examination of PUR , the range of the equipment investigated included:

Simtars tests reportedly eliminated most items of electrical equipment used in the explosion zone of the coal mine. However, one test revealed that one product failed to comply with the requirements of an industry standard.

“A sample of the gutter guard was provided from Moranbah North coal mine to determine if the metallic material possessed anti-static properties, refer to photograph 16. A test report from MSTC indicated that the material met the compliance resistance of less than 300 Megaohms, however when the material (grey in colour from the gutter guard) was tested in accordance with MDG 3608 Clause C5 Electrical resistance of flat surfaces, it did not satisfy the acceptance criteria of less than 300 megaohms as specified under clause 5.2.”

Electrical resistance and spark incendivity tests revealed that some materials used in the underground mine including dust gutter material and brattice (under certain conditions) may contribute to the ignition of flammable mine gas.

Polyurethane a potential source of heating

Mr. Hunter revealed to the inquiry that incident investigators and a senior mining engineer at Simtars had been concerned with the potential of polyurethane materials increasing the propensity for heating of coal during curing of the compound after it was injected for strata control purposes. In February 2020, the Resources Safety & Health branch of the department issued an alert to mines around the heating of coal due to exothermic reactions from the polyurethane materials.

“It is essential that effective risk control measures are implemented when PUR is used in underground mining operations for the purpose of strata consolidation.”

Absence of evidence on other sources of gas and ignition

AMSJ understands that some important evidence may have not yet been considered by the Board of Inquiry investigators.  This includes the potential for ignition from the movement of longwall roof supports against metallic surfaces such as roof bolts and the potential for ignition from frictional heat generated due to clearances between moving metallic components of the shearer drum and body. Other issues regarding the placement and efficacy of gas sensors to detect potential heating/ignition sources and the absence of available evidence that the source of methane inrush at the time of the explosion was a “floor blower.”

The inquiry also heard that the probability of a rock-on-rock ignition event was unlikely on the basis of evidence provided by experts.

The absence of reports to negate all potential issues has also raised some concerns in the industry.

“Has anyone ever run a feeler gauge across gaps between moving and fixed components to check tolerances and potential for friction in these areas” an AMSJ reader asked.

“The board of inquiry needs to put all the facts on the table and negate all forms of ignition and gas rather than cherry-picking available information” a concerned reader told AMSJ.

The issues around the management of increased gas levels over time were also been raised by Mr. Hunter. The Inquiry heard that the design capacity of the methane drainage at the mine could not sustain current production rates at the mine and the rate of past High Potential Incidents (HPI) showed (that on LW 103) gas pre-drainage had largely been unsuccessful.

The inquiry also heard that the Grosvenor mine experienced 14 gas exceedances between the start of mining at LW 104 and the time of the explosion.

Anglo’s mine management reportedly had suggested to the regulator that the exceedances were due to blockages in goaf drainage holes and for a variety of other issues, but evidence showed that the root cause of the methane exceedances may have been due to the failure of Anglo management to adequately to manage excessive methane in the mine.

Mr. Hunter informed the inquiry that there were four events prior to the mine explosion in May where methane concentrations of >2.5% were not reported to the Queensland mine safety regulator. Mine management indicated in internal correspondence that methane gas levels in the tailgate area of LW104 were essentially bordering on becoming unmanageable.

“Unfortunately despite a rather small LW104 goaf (and goaf gas reservoir), the methane levels in the TG are almost to the point of bordering on being unmanageable—causing huge issues (with the new Directive enforced of 2.0% trip AFC and shearer) with constant delays which is starting to concern me particularly as this fault system moves closer to the TG roadway— and in turn, increasing risk profile,” an Anglo mine manager wrote in correspondence.“

Is the conclusion to the Board of Inquiry now forgone?

With the inquiry honing in on issues surrounding the use of polyurethane resins (PUR) and its propensity to generate exothermic reactions during curing, together with evidence presented to the inquiry to suggest that PUR was used to stabilize strata adjacent to the explosion zone many in the industry are questioning whether the conclusion is foregone.

Some industry pundits suggested to AMSJ that the inquiry may adopt a conservative option and take the path of least resistance finding that the catalyst for the ill-fated event would an “overpressure event from a roof fall could have contributed to increasing the heating of coal adjacent to the PUR and subsequent ignition of methane on the longwall face.”

For the sake of the Anglo-American miners that have been tragically injured in this incident and those that will continue to mine underground coal around the globe, let’s hope that no stone is left unturned.