AMSJ » Contractor killed at CQ mine 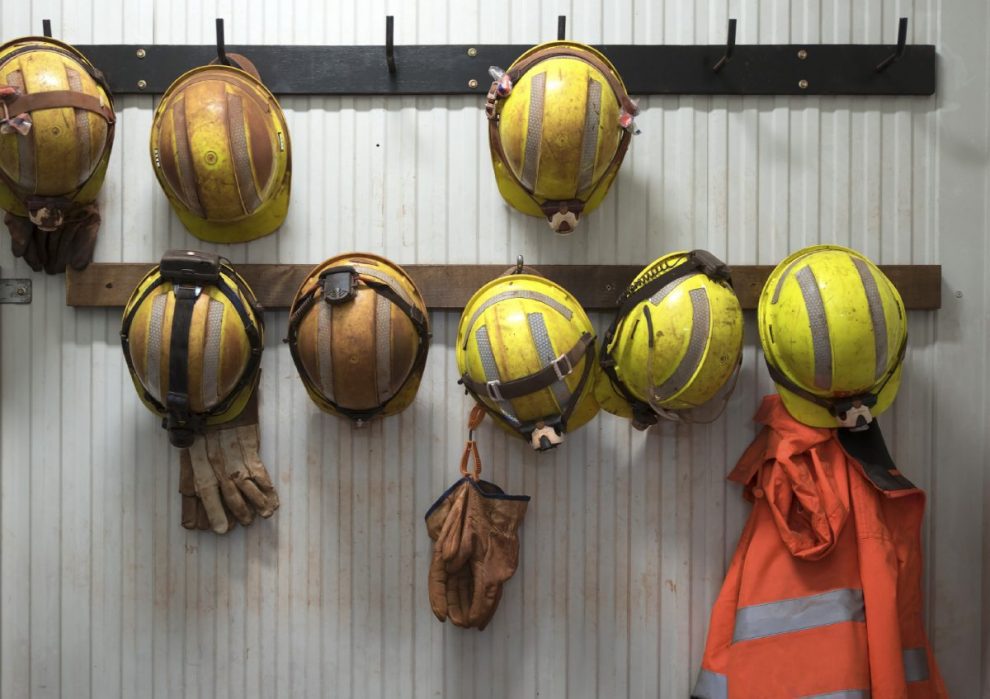 A 55-year-old man was fatally injured at Glencore’s Newlands coal mine, near Glenden, on Tuesday morning.

The contractor was conducting maintenance work at the site’s coal handling and preparation plant at the time of his death.

“Operations at the preparation plant and open cut mine remain suspended while an official investigation by police, emergency services and the Mines Inspectorate continues,” a Glencore spokesperson said.

“Our primary concern remains the safety, care and welfare of the man’s family and our Newlands workforce.

“We again extend our sincere condolences to the family. All possible support is being provided for the family, as well as counselling for those people working at the mine.”