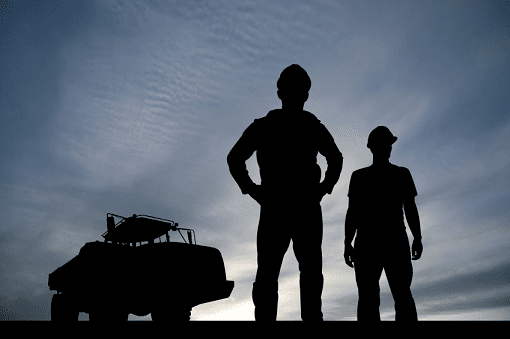 Anglo American has escalated the situation at their German Creek mine, near Middlemount, by advertising for a new workforce while existing employees strike.

The mining giant has engaged labour hire company WorkPac to advertise for Excavator Operators to replace the striking workforce.

According to the CFMEU, the firm has resorted to “cold-calling known coalmine workers and offering them a sweetheart deal better than those offered to existing employees”.

Under the offer, the new contract workers are being offered $60 per hour-plus and an extra $2 per hour back-paid if they stay on for three months, along with free accommodation and meals.

“It’s not right that workers can take legal and protected action to fight for better pay and improved conditions, then get replaced by industrial mercenaries,” Mr Smyth said.

“Anglo is offering a better deal to these new industrial mercenaries than they are willing to offer to their own employees.  That just isn’t fair.

“If Anglo have the money to pay inflated wages to strike-breakers, then they should come back to the table and negotiate in good faith to support their existing employees instead of sneaking around behind closed doors and using a labour hire company to employ a shadow workforce.”

The CFMEU have had more than 16 meetings with Anglo trying to reach agreement on simple commitments around job security, pay, and workplace health and safety.