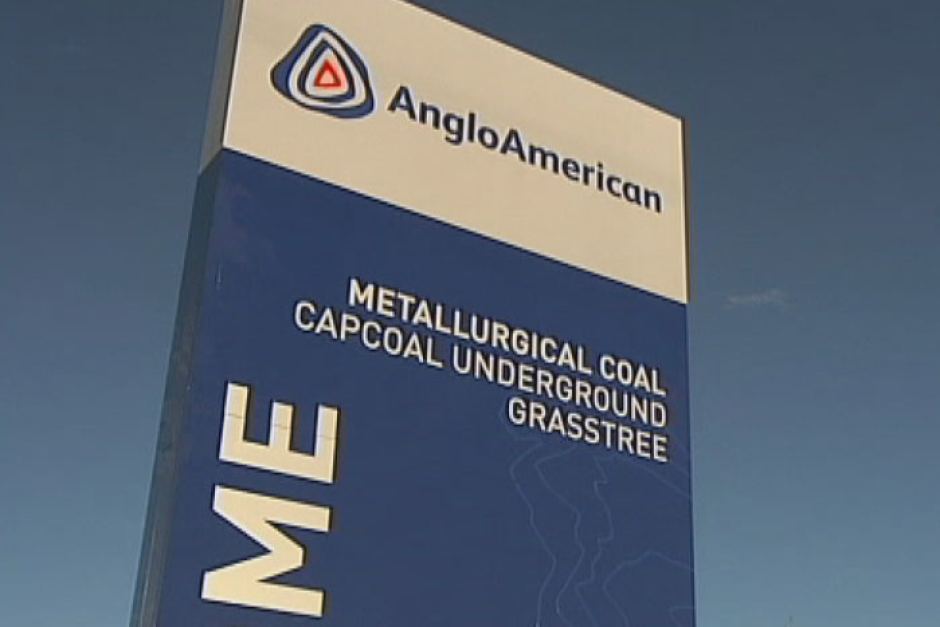 On 6 May 2014, Paul was fatally injured while calibrating gas detectors underground at the Anglo American Grasstree coal mine. Prior to undertaking the calibration, Paul opened a hatch which released a flow of an irrespirable atmosphere, asphyxiating him almost immediately.

The Coroner examined when, where, and how Mr McGuire died and what caused his death at the Grasstree underground coal mine. Among other issues, he also explored whether the process of Queensland mine safety regulator’s prosecution, including the discontinuation of prosecutions against Anglo American and others, were appropriate to the circumstances of this case.

In 2016 Anglo American was previously fined $137,500 in relation to the death however a conviction was not recorded. The maximum fine at the time of the offence was $550,000.

Coroner O’Connell revealed that “The matter is deceptively straight forward. This was a coal mine worker given a job card to do a set task at a specified location in the mine.

It was that the job card was not appropriately updated in the work system for the changing location of the gas sensors, that is, their location within the mine, which is the central causative issue.

Other smaller issues generate out from that central issue. Unfortunately at the inquest much time was spent exploring periphery matters rather than this central issue?”

Magistrate O’Connell said It does not appear that the training and tasks to be performed by Mr McGuire were deficient, or that he required immediate supervision while undertaking the duties when he was in a returned-air area, although one witness said they wished to be accompanied by a ventilation officer or deputy – what was deficient was the practice of his employer in failing to adequately prevent ingress by a person through a hatch seal, and in failing to warn that a particular metal door was a hatch seal and that dangerous GOAF gases were behind it.

“what was deficient was the practice of his employer in failing to adequately prevent ingress by a person through a hatch seal, and in failing to warn that a particular metal door was a hatch seal and that dangerous GOAF gases were behind it.“

“They were factors which caused or contributed to Mr McGuire’s death. Most significantly, the failure to keep adequate, accurate and up-to-date records pertaining to the duties Mr McGuire was to perform on 6 May 2014 was the most significant contributing factor.”

“The actions of the employees following the “high high methane” alarm were adequate. I cannot say they were in accordance with best practice as it appears certain regulatory breaches or technical breaches may have occurred, but these persons did the best they could to establish the source of the high methane, but due to the fact that the control room is located some distance from where the hatch seal was, and the labyrinth of areas underground, it took time” he said.

“It is appropriate that changes should be made to the system of work applicable to the performance of Mr McGuire’s duty to prevent further deaths in the mining industry. Those changes include appropriate guidelines as to what should be considered to be an appropriate hatch seal (whether interim, or final), and that persons or tradesmen who are not daily underground and familiar with areas of dangerous gases can request to be accompanied by a deputy or ventilation officer to be taken to locations where they are to do work when working in the return air area because that is where the dangerous gases in a mine are to be found.”

Outbye Electrical Co-ordinator may have committed an offence

Magistrate O’Connell said “In considering the evidence, and in view of my findings set out above, I reasonably suspect that a person holding a certain position, Mr Anthony Johns (at the time an Outbye Electrical Co-ordinator), may have committed an offence. Accordingly I will refer his actions (or inactions) for that aspect of the matter to the Chief Executive of DNRME for further investigation and possible action as determined by that Department.”

Mine Safety Commissioner’s decision to drop charges against Anglo

Magistrate O’Connell said “I am not critical of the Commissioner’s ultimate decision to discontinue three charges as I am not privy to all of the material and advice she had at her disposal and which she considered.”

He added “I appreciate she engaged experienced solicitors and Senior Counsel, so she took the correct steps. It may be, on one view, that it is simply she then had far less legal prosecutorial experience than she has in mining experience, and I mean no disrespect to the Commissioner but she readily accepted that fact”

“I only cover these matters because it highlights to me that there are benefits in having a specialist prosecutor deal with the court aspects of the prosecution, with input from the Mines Commissioner as to mining practices,” he said.

Queensland has already established a work health & safety prosecutor. The Work Health and Safety Prosecutor an independent prosecution office, established in March 2019 under the Work Health and Safety Act 2011. The specialist prosecutor will conduct and defend proceedings for breaches of work health and safety laws in the State. It is understood decisions relating to prosecutorial matters will be made by the office for future mining cases.

Magistrate O’Connell said “I simply say that I saw no evidence before me that there was a ‘dirty deal'” done” to lesson the charges against Anglo American and the SSE.

“Any suggestion that there was is, in my view, unfounded and unfair to all those involved in the prosecution.” he said.

In a swipe at the CFMEU’s Stephen Smyth, the Magistrate added, “It may be that the comment made by the union official was made due to their personal displeasure that the prosecution of three of the charges were discontinued.”

“Perhaps it was made to assuage their union members rather than to provide any balanced commentary on the prosecutorial process. It appears to me to be a comment made without any solid foundation. I mention this aspect merely because professional reputations take many years to forge and should not be tarnished by any remarks or opinions which are made without the benefit of all of the facts.”

The news comes after the Queensland Government launched an inquiry into an explosion at the Anglo American Grosvenor Coal mine this week. The incident resulted in severe burns to five miners, four remain in critical care at the Royal Brisbane and Women’s Hospital Burns Unit.