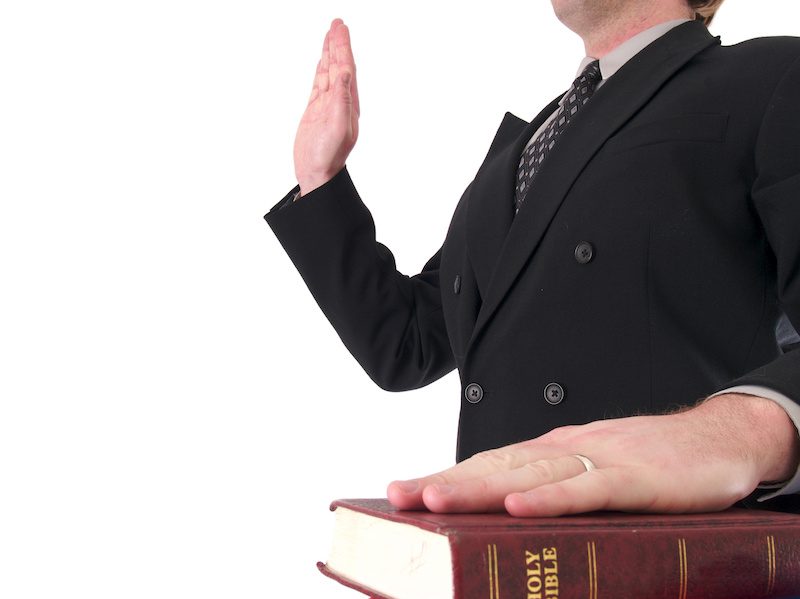 The Coronial inquest into the death of mine electrician Paul McGuire at the Anglo Grasstree mine will hear from a range of former and current Anglo employees as it seeks to discover the facts behind the death of the miner and the circumstances that led to Anglo receiving a $137,500 fine without recording a conviction. The maximum fine at the time of the offence was $550,000.

The inquest began this morning and will run for approximately three days. Anglo Coal the CFMEU and Counsel for families are in attendance at the Mackay Court. AMSJ understands that the CFMEU alerted the Coroner for the need for the inquest following the prosecution by the Queensland Mines Department. The CFMEU reportedly argued that those penalties applied for the fatal incident did not represent the gravity of the offence.

This morning the Court was adjourned following information that crucial evidence from CFMEU Safety Representative Jason Hill alleging that Anglo had committed ‘various offences at various times’ had not been circulated to all parties.

Speaking directly to Anglo’s Counsel Coroner David O’Connell said ” I’m not here to referee the problems that arise between your client and the coal mining union. It’s not for me” he said.

As part of the proceedings the Coroner has called several high profile existing and former personnel from Anglo Coal’s operations including:

The Coroner will also call for evidence from deputy Chief Inspector of Coal mines Shaun DOBSON and the Commissioner for Mines Safety, Ms Kate du Preez.

Last month at a pre Inquest Hearing the Coroner, David O’Connell heard from John Aberdeen, Counsel assisting that an inquest should consider whether the responsibility of mining death prosecutions ought to change hands from the Queensland commissioner of mine safety to an experienced industrial manslaughter prosecutor.

Mr Aberdeen told the hearing that “Important parties in this industry are not happy or satisfied with the way these things are done. There is no transparency to them.”

Anglo Coal’s representative at the Coronial hearing Dr Kerri Mellifont QC, said that the current evidence before the coroner did not justify that line of inquiry by the inquest.