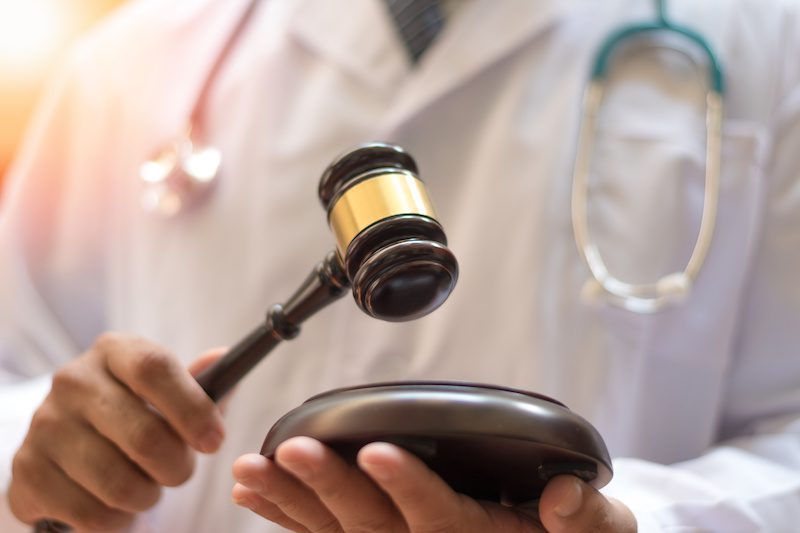 The Queensland Coroner has scheduled a pre-inquest conference at Mackay into the death of Anglo Coal electrician Paul McGuire who tragically passed away at Grasstree mine following exposure to an irrespirable atmosphere in 2014.

On 6 May 2014, Paul was fatally injured while calibrating gas detectors underground at the Anglo American Grasstree coal mine. Prior to undertaking the calibration, Paul opened a hatch which released a flow of an irrespirable atmosphere, asphyxiating him almost immediately.

In October 2016, Anglo Coal was previously fined $137,500 in relation to the death however a conviction was not recorded. The maximum fine at the time of the offence was $550,000.

Other charges against the company and site manager for failing to discharge safety obligations were dropped by the Department of Natural Resources & Mines.

“We need immediate action from the Queensland Government to strengthen punitive action towards employers who break the law. A petty fine doesn’t even come close to bringing justice to a grieving family – employers need to know negligence will not be tolerated,” he said in response to the fine.

The Coroner will examine a range of issues including:

When will the coroner begin an investigation into the death of Paul Maguire at AngloCoal Grasstree mine?

A pre-inquest conference scheduled for 15 Jan 2020 at 11:00 am in Court 4 at MACKAY, Queensland. Other dates for the inquest have not been set at this time.

Ian Downs was also killed at the Anglo Coal Grasstree mine in the same year as Paul McGuire. Earlier this year Bradley Hardwick was killed at Anglo Coal’s Moranbah North mine in February 2019 in a grader accident.