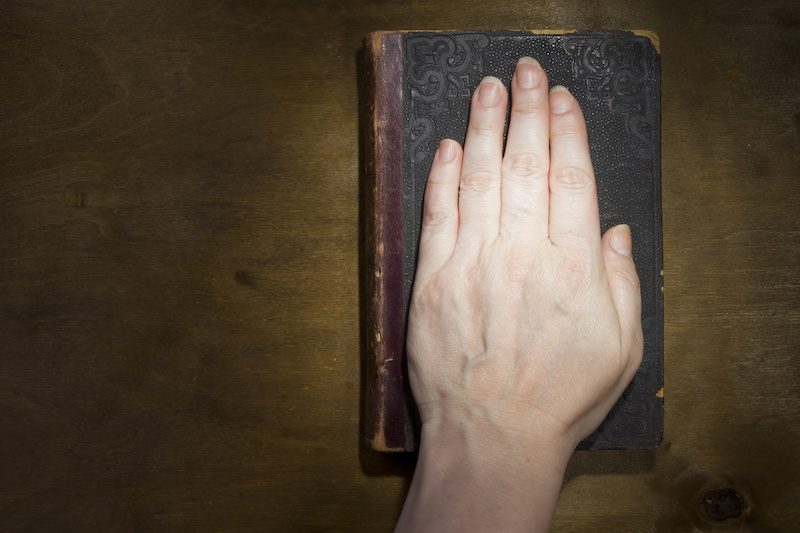 The inquest into the death of Paul McGuire has heard this morning that the QLD Mine Safety Regulator failed to include the elected CFMEU industry health and safety representative in its ongoing investigations. Counsel for the CFMEU asked a Former Mines Department Investigator, Andrew Broadfoot, why the Industry Health and Safety representative was only utilised at the commencement of the investigation into the death of Mr McGuire.

The CFMEU says that the inclusion of the Industry Safety & Health Representative could have assisted the investigation through industry specialist knowledge which may not have been held by some members of the Department’s investigation team.

CFMEU Counsel Gavin Rebetzke questioned the lack of use of the ISHR stating “This witness was a key investigator that did not have mining experience and an ISHR, who held a statutory function under the Act, should have participated in the investigation.”

But Coroner David O’Connell defended the Department’s former investigator saying that the investigator deferred the information with mining techniques to Deputy Chief Inspector of Mines, Mr Russell Albury who had substantial mining experience.

Counsel Rebetzke laboured the point saying that the Department failed to follow the requirements of legislation by excluding the Union ISHR from the latter stages of the investigation.

Coroner David O’Connell quipped “in my observation of the steps, I don’t think anyone can say they didn’t investigate fully.”

Questions have also been raised at the inquest about the mine’s goaf sealing management plan with the Coroner hearing from the CFMEU Counsel that there may have been multiple iterations of the goaf sealing management plan including one with a “hatch” in the seal and one without. It is alleged the Queensland mines inspectorate only obtained one copy of the document in its’ collection of evidence.