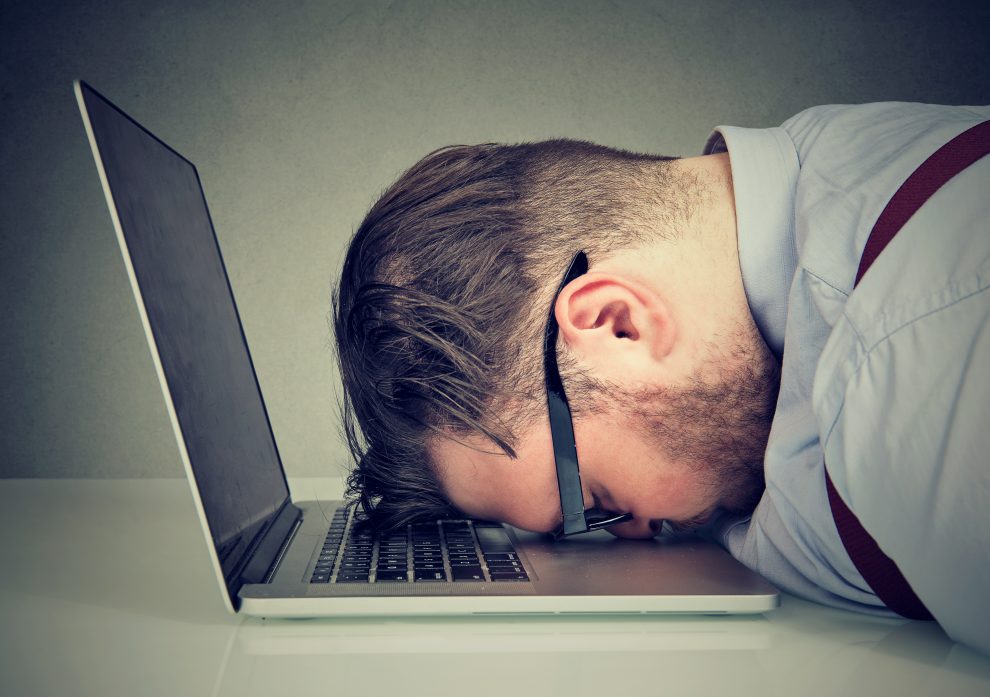 OPINION …Like many others who have witnessed the increasing rate of fatalities in the Queensland mining industry, today I eagerly awaited the delivery of a report entitled Review of all fatal accidents in Queensland mines and quarries from 2000 to 2019. The long awaited report was tabled in the Queensland Parliament by the Honourable Dr Anthony Lynham, Minister for Natural Resources, Mines and Energy today.

Initially, the $61K report tender was awarded by the Department of Natural Resources and Mines in December 2018 to provide a a forensic review of the 18 fatal incidents that occurred in the Queensland coal mining industry since 2000.  An upgrade to the report scope (to include both coal, minerals and quarry incidents – including last years incidents) was announced by the Minister on the 8th July 2019 immediately following the death of Jack Gerdes at the Baralaba Mine on the 7th July 2019.

Dr Sean Brady of Brady Heywood Pty Ltd completed the review using information provided by the Queensland Government Department of Natural Resources, Mines and Energy. Dr Brady is a forensic structural engineer who specialises in identifying the cause of defects and failures in the construction and engineering sectors. According to Dr Brady’s website, he has “acted as an independent expert in numerous proceedings involving a wide range of constructed facilities, including stadia, bridges, wharves, tall buildings, large basements, petroleum storage vessels and mining structures.”

It’s clear that Dr Brady delivered the report in a prompt and efficient manner according the scope provided.

But what is astonishing to both myself and a range of colleagues is not the depth of content of the report, but the broader recommendations provided to the Queensland Department of Natural Resources, Mines and Energy.

If it took the Queensland Government to commission such a report to determine those findings within the Brady report, it just shows me how much out of touch the Minister and his Department are with the issues surrounding safety in the mining industry. Quite frankly, if you asked most workers at mining camps or sites across the industry, they would have told you the same things that Dr Brady has described in his 321 page report.

Every worker in the industry, and particularly officials at the CFMEU, understand that focus on industry safety is, and has been for several years, cyclical. Dr Brady calls it a fatality cycle. He suggest “that the industry goes through periods of increasing and decreasing vigilance.”

This cyclical drive for safety occurs both in Government and industry and it typically follows a significant safety event…like a mine disaster…a burning mine and multiple fatalities. Cash and huge efforts are made to mitigating mine safety issues following disasters or successive fatalities. They traditionally always have…and unfortunately they may still if we don’t get to the core issue.

Take for example the establishment and funding patterns of Queensland’s Simtars. The organisation began its’ life as a Government response to investigate the Kianga and Moura disasters but, its function and purpose have been bastardised by successive governments such now that it must sell a large proportion of its’ wares in order to mitigate its costs on Governments for it to shape safety in the mining industry.

I disagree with Dr Brady’s assertion…broadly, it is my belief that most (not all) in the mining industry take safety seriously…albeit some in a somewhat misguided and twisted way. The industry commits tens, if not hundreds of millions of dollars, each year to training, safety systems and technology, monitoring, research and PPE.

The mining industry makes considerable efforts (some a little misguided and misaligned), to keeping its’ workforce safe. What is clear to me, after discussion upon discussion with mine workers and their families is that there are ‘rogue operators’ within the industry that have little regard to safety over productivity. These safety rogues exist at all levels throughout the mining industry…in boardrooms, general management, site supervisors, operators and indeed even in regulators.

I don’t know what it takes! But a major cultural change must occur in the industry to cull the carnage and stop these ‘safety rogues’ placing production over safety…whether that change comes in the form of a Ministerial board of inquiry, a parliamentary inquiry or a Royal Commission I don’t care, but the industry must start to rid itself of those who don’t value the lives of every worker, manager or contractor on a site.

Mr Brady’s other recommendations are worthwhile for the industry, but unfortunately they tell the mining industry what it already knows. The industry is clearly well aware of the theory of causal factors and accidents, it is more than aware of the need for appropriate training, it knows that supervision is fundamental to prevention of accidents and above all it knows that LTIFR, TRIFR and the like are poor indicators of safety performance. This is not rocket science, rather its’ common sense for an industry that spends significant resources on safety.

Talk to a miner in the camps at Blackwater or Moranbah, they’ll tell you the same things. But they’ll also tell you that there’s some dodgy bastards in the industry who don’t think before they act…they don’t stop to think about risks because…above all production and dollars is the king maker.

But alas, the Queensland Government has largely commissioned a report to tell mineworkers what they already know. You’d have to think that this is just another reflection of Mines Minister who doesn’t really get mine safety! A minister who relies on reports rather than the heartfelt pleas of families who have been destroyed by fatalities in the industry.

The release of this report (while technically sound) by the Queensland Government shows contempt for the safety efforts of the mining industry and more importantly the families of those who have lost loved ones because of ‘rogue operators’ who place production above safety.

I was looking for solutions in this report into Queensland mine fatalities…what I got was ultimately a sense of frustration that clearly Queensland’s Government can’t see the wood for the trees.