AMSJ » Miners will continue to die in Queensland 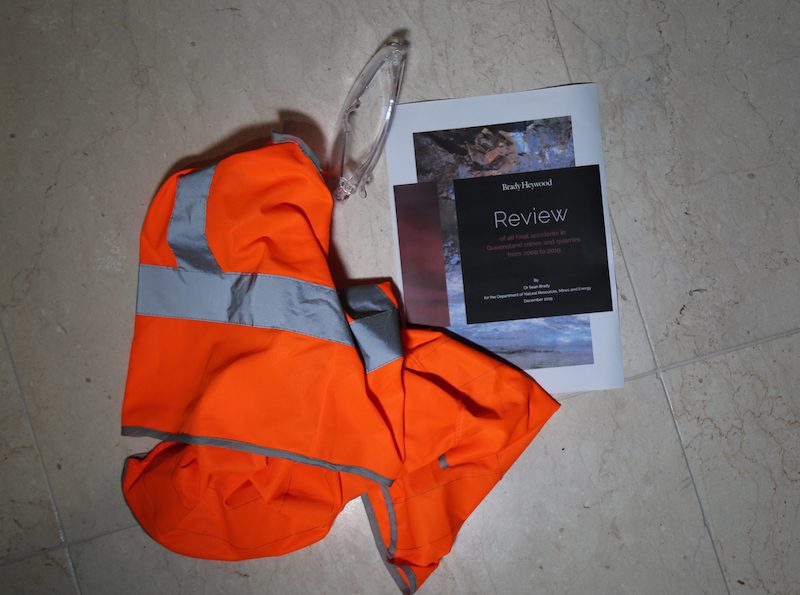 A report commissioned by the Queensland Government has confirmed that mineworkers will continue to die in Queensland at a rate of twelve every five years unless a major overhaul on safety is conducted. The 321 page report tabled in Parliament today has highlighted a range of issues known to mineworkers across the State.

Brady Heywood Pty Ltd was commissioned by the Queensland Mines Minister, Dr Anthony Lynham to review fatality rates across the industry. The report was announced following a range of fatal incidents in the Queensland Mining Industry.

Recommendations of the Brady Report include:

The industry should recognise that it has a fatality cycle. Unless it makes significant changes to how it operates, the rate of fatalities is likely to continue at current levels. This pattern has been evident over the past 19½ years and is characterised by periods where a significant number of fatalities occur, followed by periods where there are few to none. This suggests that the industry goes through
periods of increasing and decreasing vigilance. Past behaviour suggests that in the order of 12 fatalities are likely to occur over any 5 year period.

The industry should recognise that the causes of fatalities are typically a combination of banal, everyday, straightforward factors, such as a failure of controls, a lack of training, and/or absent or inadequate supervision. Internal incident investigations in mining companies must strive to capture these combinations of causal factors, and avoid simplifying them to a single cause, such as human error, bad luck or freak accidents, which has the potential to mask the underlying system failures.

The industry needs to focus on ensuring workers are appropriately trained for the specific tasks they are undertaking.

The industry needs to focus on ensuring workers are appropriately supervised for the tasks they are undertaking.

The industry needs to focus on ensuring the effectiveness and enforcement of controls to manage hazards. Given the increasing Serious Accident Frequency Rate, industry should implement more effective controls (such as elimination, substitution, isolation, or engineering controls). A significant number of the controls reported put in place in the aftermath of an incident were administrative in nature.

In order to proactively assist the mining industry to operate more like High Reliability Organisations, the Regulator should play a key role in collating, analysing, identifying, and proactively disseminating the lessons learned from the incident and fatality data it collects from the industry.

The Regulator should develop a new and greatly simplified incident reporting system that is easy to use by those in the field, that is unambiguous, and that aims to encourage open reporting, rather than be an administrative burden to reporting.

The Regulator should adopt the Serious Accident Frequency Rate as a measure of safety in the industry.

The Regulator should adopt the High Potential Incident Frequency Rate as a measure of reporting culture in the industry.