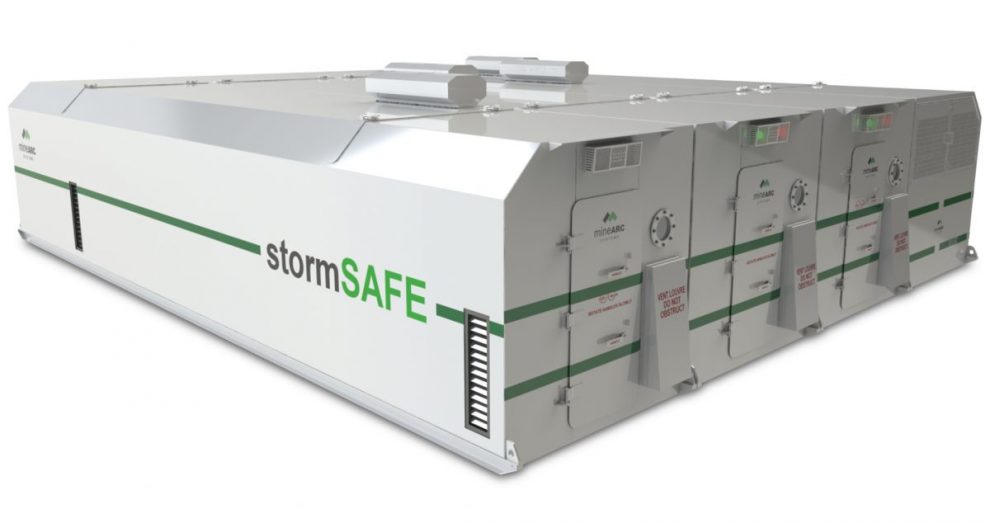 It is predicted that the 2016/17 cyclone season will see a return to a highly active weather cycle, as forecast by the Australian Bureau of Meteorology (BOM). It has been noted that already this year, Western Australia is experiencing warmer-than-average sea surface temperatures around the North Western Region covering WA’s Kimberley and Pilbara, this will aid in fueling tropical cyclones and other extreme weather conditions.

Western Australia’s north coast could be battered by as many as seven cyclones this season, compared to two in the last storm season. Of these seven, anywhere between two and four cyclones are likely to make landfall somewhere along WA’s northern coastal areas of the Kimberley and Pilbara.

Although it is predicted that most cyclone cells will be depleted while still out at sea, those that do make land-fall are likely to be extreme weather events of category three or above.

Aside from the potential risk of injury and physical damage that can be caused by severe weather conditions, tropical cyclones can have an enormous impact on regional economics. In heavy industry such as gas production and mining, weather related evacuations can often force sites to suspend operations completely for several days at a time. During these precautionary evacuations, personnel are usually flown out of the storm risk zone and put up in accommodation until they receive the green light to return to work. This can cause considerable staff-related expenses as well as huge stoppages in production, which are often measured in the millions of dollars per day.

Considering the average storm risk period for a cyclone is no more than eight hours, much of the down time is taken up in logistics and clean-up. Many industry leaders in the North West region are looking at alternatives that would allow their staff to remain on site safely and bring their operations back online faster, reducing the overall economic impact of extreme weather.

MineARC Systems, a manufacturer best known for their range of refuge chambers and safe havens for underground mining, tunnelling and petrochemical operations, have identified this as a key area they can help their clients to improve safety and reduce operational costs. During 2015 they launched their range of StormSAFE cyclone shelters.

Designed specifically for an above ground application and designed to withstand wind speeds in excess of 300km/hr, the StormSAFE is a modular, scalable solution to house a team for the duration of a storm and allowing an operation to effectively hit the ground running once the all clear is given.

The StormSAFE can be made to any sites’ specification and is designed to accommodate kitchen areas, toilet facilities, bunk style bedding, seating areas and entertainment facilities. By their very design the modular units are easily transportable, each unit fitting on to the back of a standard road truck trailer, and can be assembled on site in a matter of hours.

While initially engineered with the mining industry in mind, the versatile and adaptable design of the StormSAFE makes it appropriate for use in a number of applications, including oil and gas sites, rural communities, large-scale cattle stations and regional tourist destinations. If you are interested in finding our more about the StormSAFE Cyclone Shelter before the upcoming cyclone season, please contact MineARC, whose qualified engineers can work closely with you to produce a solution to best suit your needs.