AMSJ » Dangerous incident at underground mine 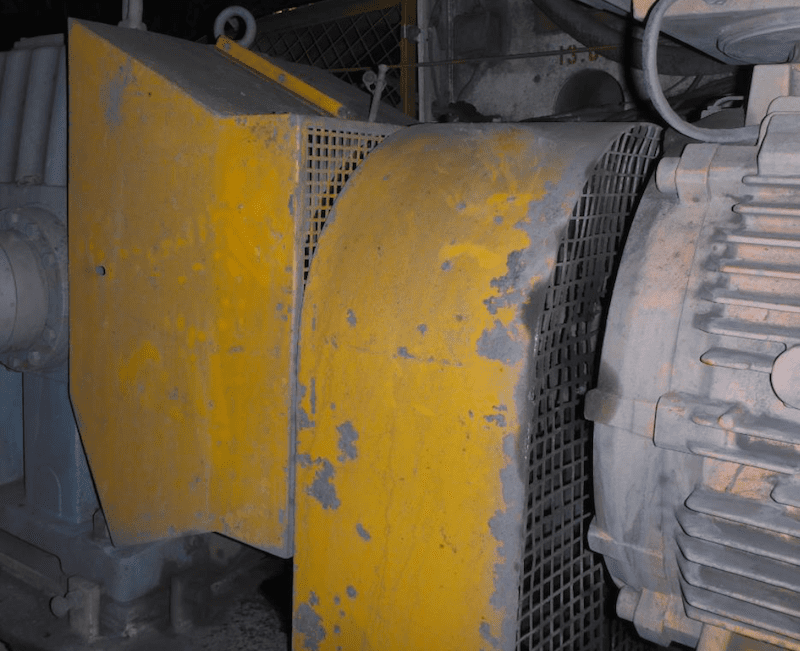 NSW Resources Regulator has reported a dangerous incident that occurred in an underground mine.

Workers in an underground coal mine smelt something burning and noticed that the gearbox output shaft of a conveyor belt felt warm. They saw small embers in a build-up of material behind the coupling cover.

An initial investigation indicates that the overloading of the gearbox may have occurred, resulting in oil overheating.

The Regulator commented: “Mines should ensure that temperature monitoring is installed in locations where it is most likely to detect and alert an increase in temperature from component wear/failure or low oil levels.”

“Conveyors should not be operated outside of original equipment manufacturers operating parameters such as load, temperature and oil specifications.”

“Areas where material can accumulate, such as under guards, should include methods to allow for inspection and cleaning. These areas should be included in routine maintenance inspections.”