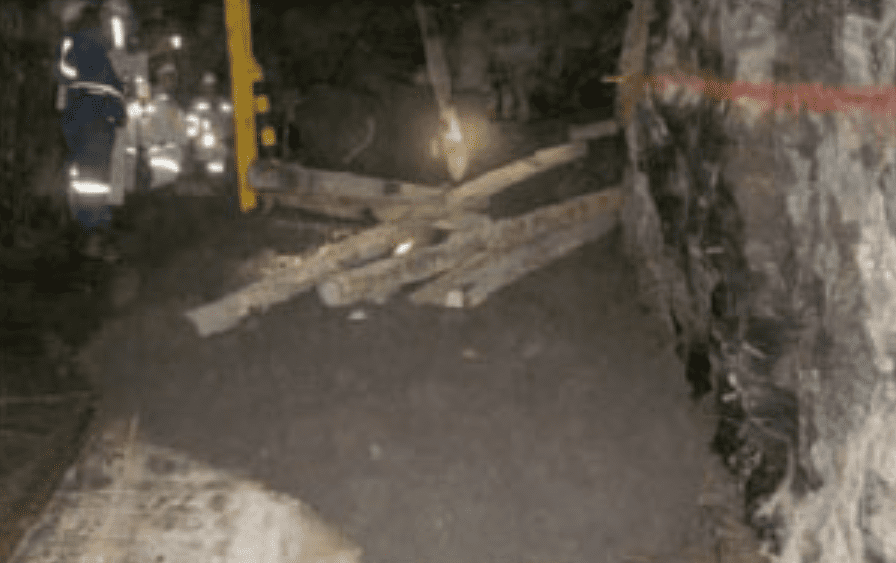 Five mineworkers have been killed in a coal mine disaster at a coking coal mine owned by China’s State-Owned Datong Coal Mine Group.

The mineworkers were working at the Shanxi Tongmei Group Coking Coal Mine 305 in Shuozhou city in North China’s Shanxi province. The company has reported that the workers were killed following a ‘mudrush’ at around midnight on the 29th of December 2019. Six workers were trapped in the disaster and were rescued by local mines rescue but ‘five died in hospital’ according to the company statement.

The company said that a thorough investigation has been launched to determine the exact cause, according to the release.

According to local Chinese media, the Datong Coal Mine Group (Tongmei Group) company has been ordered to temporarily cease production in 12 mines in the area as they undergo safety checks.

In July 2019, two people were killed and thirteen injured in a coal mine accident when gas leaked to a working platform at one of the Tongmei Group Company mines. In 2006, 17 miners were killed and after an explosion in one of the group’s coal mines.

According to SRK, Mudrush, mudflow, or mudpush are the most common terms describing the uncontrolled ingress of an assorted mixture of water and solids.

“Mudrush is the underground equivalent of surface debris flow. It can have different origins but produce the same results: injury, loss of life, damage to property, excess dilution, and production delays, or — in extreme cases – mine closure. Mudrush dynamics in underground mining are especially complex due to confinement and stress within the muckpile” 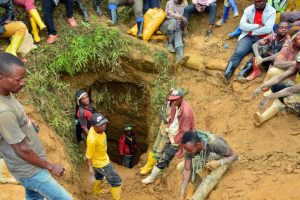 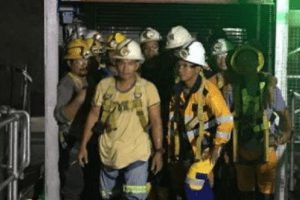