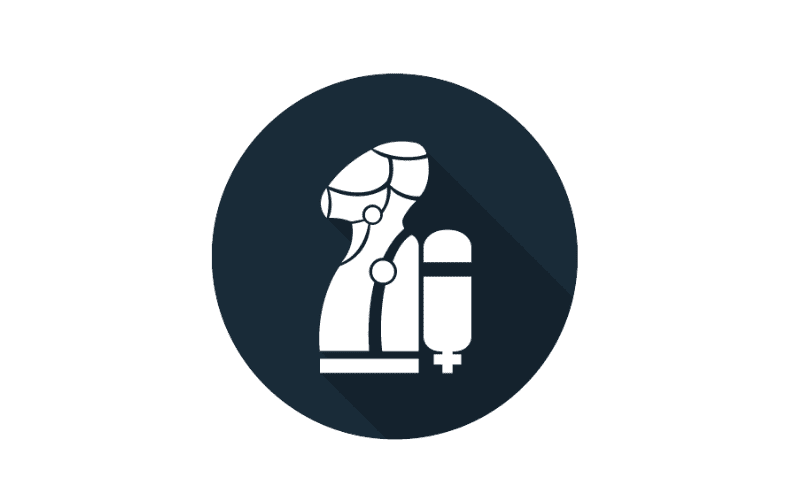 The NSW Resources Regulator has it advised that it is working with mines and a supplier of breathing apparatus after a number of defective units were identified at a South Coast coal mine.

The defective units being investigated are reportedly the Dräger PSS 5000 Compressed Air Breathing Apparatus unit, which is designed to be used by mineworkers for emergency escape. According to reports, South 32 had identified a leak in the seal of the face mask during routine testing.

The Regulator said that it understands that testing has shown not every unit has the defect, which causes the apparatus to leak air when being worn.

The Regulator said it has contacted Dräger as well as those mines using the equipment to determine what actions they are taking to ensure the safety of workers.

The NSW Regulator said it is taking this matter very seriously and will exercise its powers as required if it is determined the safety of workers is being compromised.

Chief inspector of mines Garvin Burns previously told the ABC that “the mine and manufacturer were testing the equipment but were struggling to get a handle on the size of the problem.”

“They are testing equipment in batches, based on when they were manufactured or serviced and if they find a fault in a batch, then they get that whole batch sent away,” Mr Burns said.

“The key issue is actually understanding the fault that is leading to this leakage.

“They have offered up a number of possible causes, but we have nothing definitive in terms of the exact nature of the failure.”

The Dräger 5000 PSS is a high-performance breathing apparatus that combines advanced ergonomics with a wide range of configurable options.