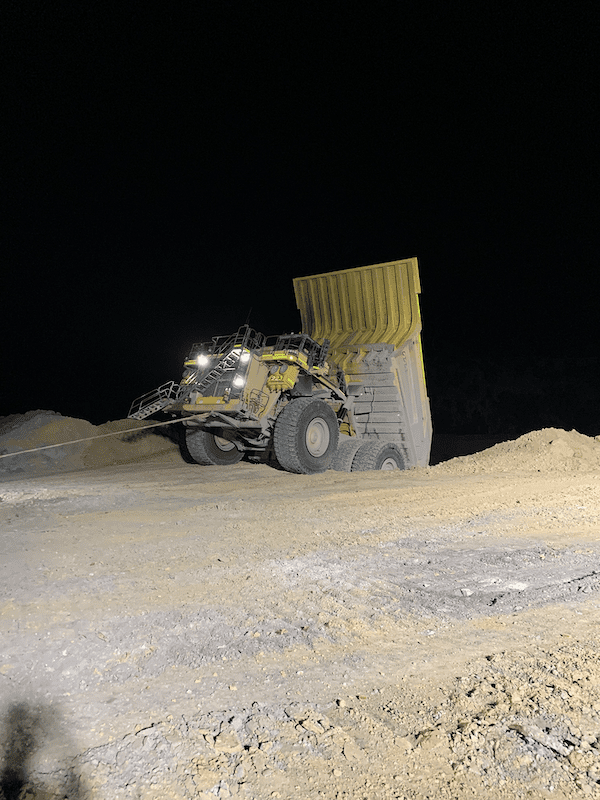 A dump slump truck incident has occurred at an open cut coal mine in NSW. According to the NSW mining safety regulator, both sets of rear wheels on a dump truck dropped approximately one metre when the edge of the dump slumped while the operator was tipping a load.

MinEx NZ has also reported an incident that a worker has been seriously injured after he fell from a dump truck.

According to the report, after finishing his shift, a worker exited his dump truck for the day. He realised that he had forgotten something in the dump truck and went back to retrieve the book. Once he retrieved the book, he closed the cab door while standing on the second step. As he did so, he slipped, twisted and hit his right-hand side against the cowling and fire suppression system, with his foot stuck in the step.

The worker was taken to the local accident & emergency department, where they determined there were no broken bones, but he had sustained multiple contusions and strains.

MinEx data on incidents with the potential to cause harm over the 36 months to June 2020 show 17% of all incidents (513 incidents) involve falls, 244 of which resulted from fall of a person.