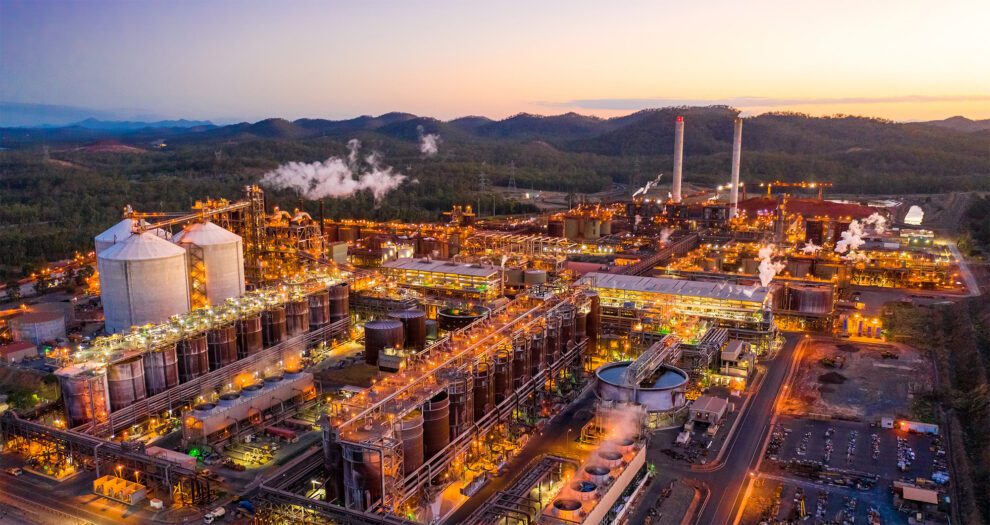 A multinational mining company was sought to compensate an employee who suffered a respiratory injury at work.

Bresnehan, who was a mechanical engineer trainee back in 2019, claimed supervisors told her to stand on a ramp while watching technicians adjust a high-pressure pump.

Her close proximity to drain pipes allegedly exposed her to a “caustic mix” and non-condensable gases that hospitalised her for more than a month.

The 41-year-old accused the employer of failing to provide her with a face mask or other respiratory protection that could have minimised her risk of physical and mental health challenges. Her symptoms include stress, anxiety, dizziness, depression, attempted suicide, chest and rib pain, shortness of breath, inhalation respiratory disorders and permanently sensitised lung tissue.

“[Technicians said] it was safe to stand on the ramp,” she recalled in her Brisbane Supreme Court statement of claim obtained by News Limited.

Bresnehan wishes she never signed up for Rio’s graduate program.

“I now have a permanent injury due to no fault of my own and not being supported by Rio Tinto has cost me my physical and mental health,” she said according to the media outlet.

The proponent maintains its “top priority” is still workplace safety.

“We have now exceeded 3.5 years without a fatality on a managed site but we recognise that safety requires operating discipline every day,” the company said in its latest half-year results.

“Our all-injury frequency rate of 0.35 improved from 2021: Fatigue, labour shortages and other pressures from COVID-19 have heightened safety risks in day-to-day operations. We are advancing our enhanced safety maturity model to address these risks.”