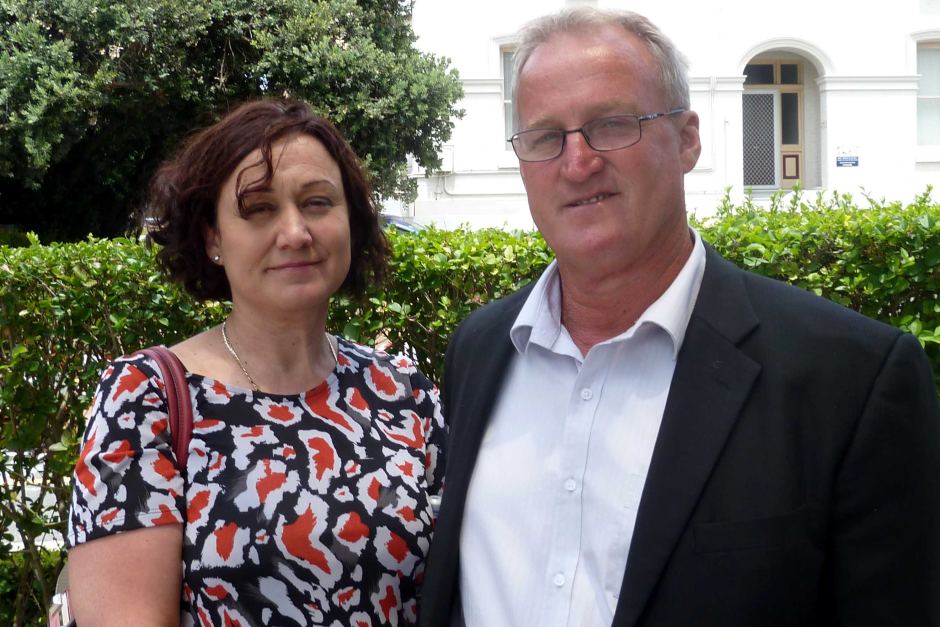 A mine worker who committed suicide in a FIFO camp last year was afraid to seek help from mine site counsellors for fear he would lose his job, a FIFO mental health  inquiry has heard.

Peter Miller, the stepfather of deceased miner Rhys Connor, yesterday told the WA Parliamentary inquiry into suicide deaths in the FIFO workforce, that his stepson had begged him not to approach his employer about his mental health issues.

“Rhys definitely did not want anything getting back to the employer that he was having a hard time, feeling a bit down; he was just frightened of job loss; it’s as simple as that,” Mr Miller told the inquiry.

“When we first became aware Rhys was going to need help I spoke with him (on site) and he begged me not to do anything at all.”

“Rhys believed the minute he said to his employer ‘look I can’t go back’, he felt that he wouldn’t be employed anymore,” he said.

Mr Connor, 25, was employed as a concreter by OTOC on Rio Tinto’s Hope Downs mine site in Western Australia’s Pilbara when he took his own life in July of 2013.

The ABC reports that Mr Miller told the inquiry that his stepson had broken up with his girlfriend in the weeks prior to his suicide and that he was also missing his son.

He said the family was alarmed at how quickly Mr Connor’s health deteriorated – it was only a matter of six weeks between Mr Connor first experiencing mental health issues and his tragic suicide.

“Do I blame FIFO – no I don’t, but I see it as a contributing factor,” she said.

“For Rhys and the many others, I beg you, mining companies, to make changes,” Mr Miller said.

“Better [mental health] services and delivery of those services on mines sites, and people not to be excluded and fear job loss if they are being treated for depression.

“I would just like someone to acknowledge it and say – yes there is a big problem and what can we do to improve?”

The parliamentary inquiry, which began in August,  comes in the wake of a spate of suicides amongst FIFO workers employed on Western Australian mine sites. It’s believed nine FIFO workers committed suicide in a 12 month period.A discussion paper is due to be released on the inquiry on 27 November.