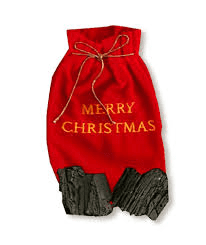 Glencore has ordered compulsory closures of its coal mines for three weeks over the Christmas period to help address issues with over supply.

In a statement released this morning the company said, “This is a considered management decision given the current oversupply situation and reduces the need to push incremental sales into an already weak pricing environment.”

However the statement said the company had decided to remain cheery about the situation:

“We remain confident in demand growth for our products and believe that the supply and demand balance will be addressed over the medium term,” the statement said.

The closures are expected to reduce overall production by around five million tonnes and will begin mid-December.

Around 8600 workers employed by 13 Glencore-owned coal mines across Queensland and New South Wales will be affected by the closures.