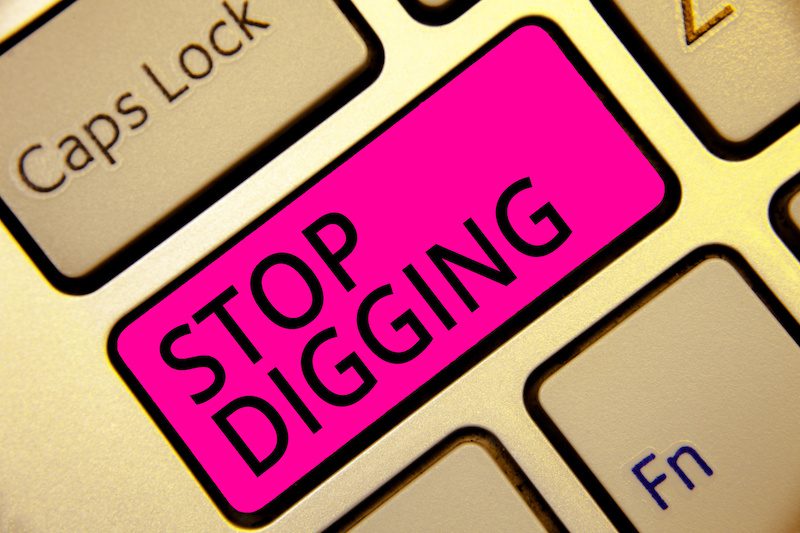 Mining giant Glencore has confirmed the deaths of illegal miners at a Congo operation.

In a release this morning Glencore advised that one of its’ subsidiaries, Kamoto Copper Company (KCC), has observed a growing presence of illegal artisanal miners throughout its industrial mining concessions in the Kolwezi area of the Republic of Congo.

Tragically, it said, were 19 fatalities today, with possible further unconfirmed fatalities.  The illegal artisanal miners were working two galleries in benches overlooking the extraction area. Two of these galleries caved in. These incidents were not linked to KCC operations or activities. KCC is currently engaged in assisting search and rescue operations with the local authorities.

Glencore confirms deaths of 19 miners but other reporting 36 bodies

She told CNN that 36 bodies have been pulled from the rubble so far and taken to a morgue. Reuters reported that the death toll is “at least 39,” citing the province’s governor, Richard Muyej.

The safety and security of its employees, contractors and host communities is of paramount importance to KCC. KCC will take all possible measures to ensure their safety and will continue to engage with all relevant stakeholders.

KCC is committed to acting responsibly in a manner that respects human rights and in line with its commitments to the Voluntary Principles on Security and Human Rights.