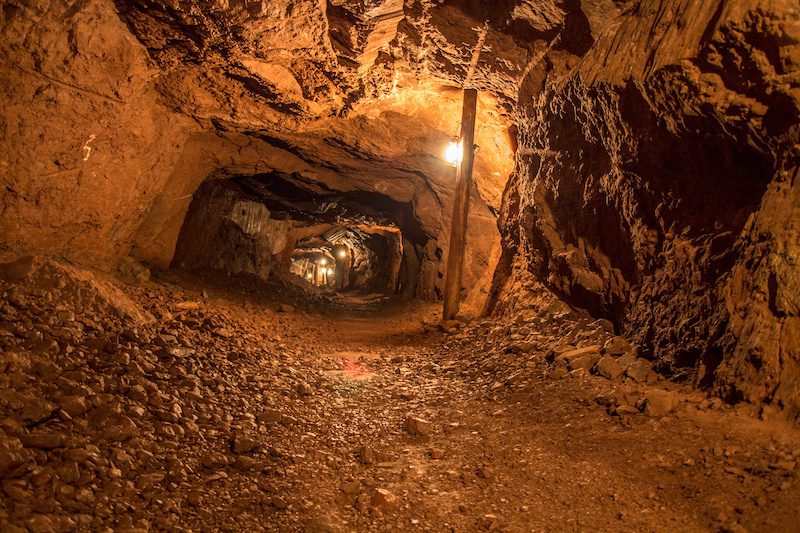 One miner is dead and four others have been injured in a rockfall incident at a Zimbabwe gold mine.

In a media statement, UK Metallon Corporation said “it regrets to advise of an accident at Bulawayo Mining Company’s ‘How Mine’ that occurred on Thursday 20th June.”

“A rockfall during shaft examination on the North Shaft resulted in the death of an employee and the injury of four workers,” Metallon stated.

The four injured miners are receiving “medical care” while operations at the North Shaft have been suspended. This has been undertaken so that the company can investigate the fatal incident further.

Metallon which owns Mazowe Mine, Shamva and Redwing mines has several mines on care and maintenance after it suspended operations following a dispute with the Zimbabwe Government. In May 2019 sued the Reserve Bank Government for US$132M for failing to pay amounts owed.

Zimbabwe has been prone to a significant number of mine safety events in recent years with nine miners dying in an explosion four weeks ago. Two months ago two miners plummeted their death in a hoisting incident.

Harmony Gold mining announced just three weeks ago that one miner was dead following an accident at the company’s South African Phakisa operation the company has confirmed this evening.