AMSJ » Grave fears for miner trapped in Tasmanian Gold mine 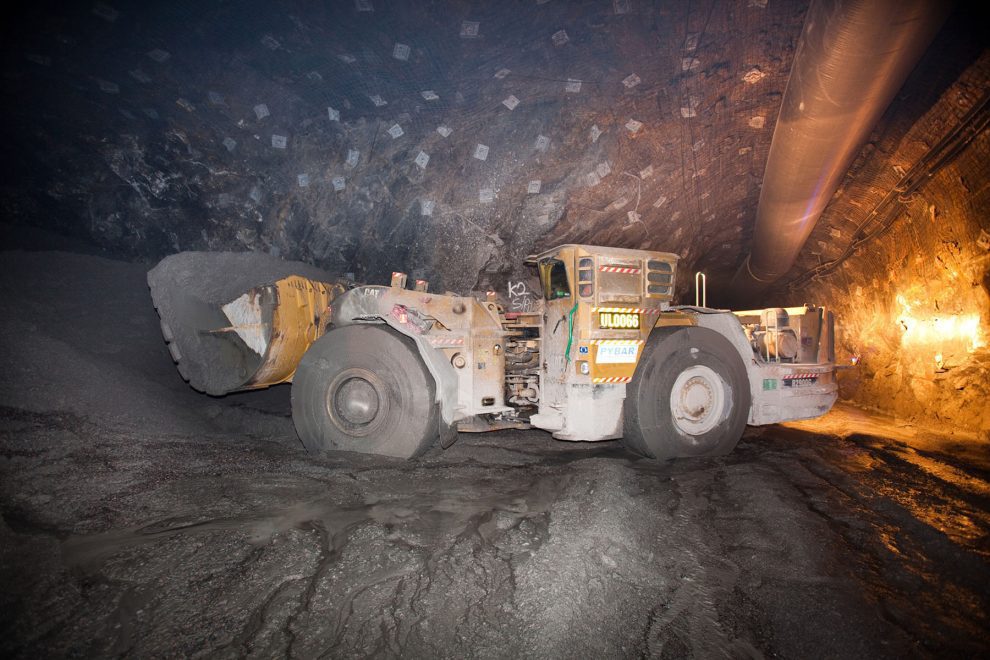 Police confirmed that they have grave fears for the miner trapped in a fall of ground ( mine accident) at the Henty Gold mine in Tasmania.

“It’s probably 11, 12 hours now that the person’s been missing, so the sooner we get back down there, the better,” Tasmania Police Inspector Shane Le Fevre said.

Inspector Le Fevre confirmed that the miner was trapped on one of the lower levels of the Henty gold mine.

He said “upwards of 20 people have descended into the mine”, describing conditions as “extremely dark and extremely dangerous”

Mines Rescue Team at the site have been guiding emergency responders.

Miner trapped was operating loader at time of fall of ground

Chief executive of PYBAR Mining Services, Brendan Rouse, said the man was “on the night shift, which typically starts at 7:00 pm… and would’ve finished at 7:00 am this morning”.

Mr Rouse confirmed that the man was operating a loader at the time of the mine accident. The loader was fitted with “safety equipment”.

“He was assigned to load a truck at the time, he was loading a truck — and it was a truck driver who identified when he didn’t come back for the next load.

“We’re all obviously very distressed and our main focus is trying to reach the worker.”

FURTHER UPDATES ON THE INCIDENT ARE AVAILABLE HERE