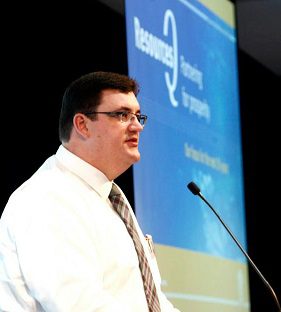 The reporting of high-potential incidents on Queensland mine sites rose just over 15 per cent in the last financial year compared to the year before.

Mines Minister Andrew Cripps, told a  budget estimates hearing on Tuesday that despite the  dramatic rise in reports, the new statistics should still be seen in a positive light.

“It is not a bad thing that we had an increase in high-potential incidents that were reported to the inspectorate,” he said.

“It is an indication of a strong culture of reporting potential safety hazards in the industry.”

Mr Cripps told the newspaper that all safety statistics were currently being analysed to isolate areas that may require greater and more urgent attention.

“We must always encourage (safety) culture on our mine site because safety is everyone’s responsibility on a mine site,” he said.

“Whilst we have had an increase of those reported potential incidents to the inspectorate, I’m not concerned about that, I encourage those reporting.”