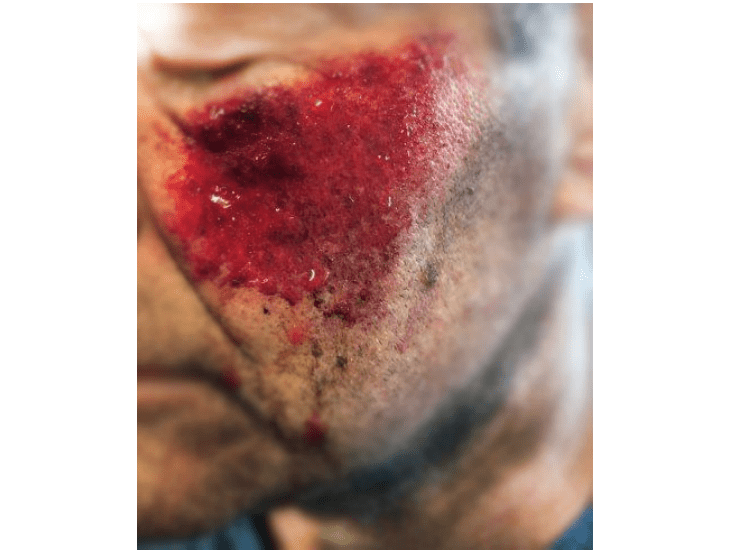 Incident reporting and investigations across the NSW mining industry have identified a range of uncontrolled high pressure related incidents where mine workers have been struck by discharging pressure equipment. In a number of the incidents, experienced maintenance personnel received severe injuries from inadvertent discharges.

The NSW Resources Regulator said that ‘the incidents involved experienced contract maintenance workers undertaking a variety of tasks on hydraulic systems. High pressure fluid release was not an intended outcome of the task. The hierarchy of controls relied upon to control high pressure fluid release failed to prevent the maintenance workers from being struck and injured. The consequences caused serious and high potential injuries to workers.’

The Regulator has provided a summary of the mine safety incidents to assist in industry learnings.

12 March 2019 – Incorrect pressure information on roof support During a longwall changeout a contract maintenance worker isolated a roof support and checked the pressure gauge on the maingate leg which appears to have indicated zero pressure. The worker then loosened retaining bolts on the double check valve on the roof support leg. The stored pressure in the support leg released and tore the workers shirt and caused abrasions to his chest. The pressure gauge was later tested as operational; however, the cover was cracked. A face audit identified that three out of 680 pressure gauges on the longwall face were also incorrectly indicating zero pressure.

12 March 2019 – Failure to install plugs during roof support recovery During a longwall changeout a maintenance worker restored hydraulic pressure to a set of 20 roof supports for removal. A power take-off plug had not been replaced on one roof support in the set of 20. A release of high pressure fluid occurred from a power take-off port when the roof supports were repressurised. The high pressure fluid release put another maintenance worker at risk of being struck by the fluid. The mine investigation identified that another power take-off plug was also missing on another support. However, that support had not been re-pressurised in the set of 20 supports.

5 March 2019 – Failure to identify stored pressure Contract maintenance workers were dis-assembling a large excavator base pod. The confirmation of the isolation undertaken earlier by other workers had failed to identify an accumulator holding stored pressure. Upon disconnecting the hose fitting a worker was struck in the face and body by high pressure fluid.

20 February 2019 – Incorrect isolation verification A contract maintenance worker was changing rock burst (yield) valves on longwall roof support cylinder legs. The system of work required that protection covers were removed to expose both hydraulic control valves on the cylinder legs for isolation purposes. The worker isolated the tailgate side cylinder and attempted to remove the yield valve. The worker left the area and on return went to the non-isolated maingate side cylinder yield valve and attempted to remove the valve. The worker removed a staple on the maingate side valve block and was struck in the face by high pressure fluid.

It is apparent that the use of isolation barriers to disperse, deflect and diffuse fluids when an unintended release occurs have also not been effective. Isolation barriers could include temporary movable protective coverings and shielding devices that are located between the worker and the pressurised equipment during the task.

Recommendations to improve safety in the NSW industry

1. Mine operators should review the effectiveness and reliability of safety management system controls for risks associated with an unintended release of high pressure fluids.

5. Mine operators should review contractor management systems to ensure contract maintenance workers have appropriate competencies, are provided with reliable task-related information and are supervised for compliance with the site’s safety management systems. 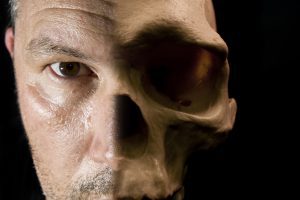 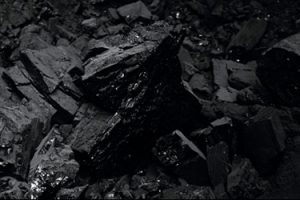 Death of coal mine worker at Goonyella Riverside