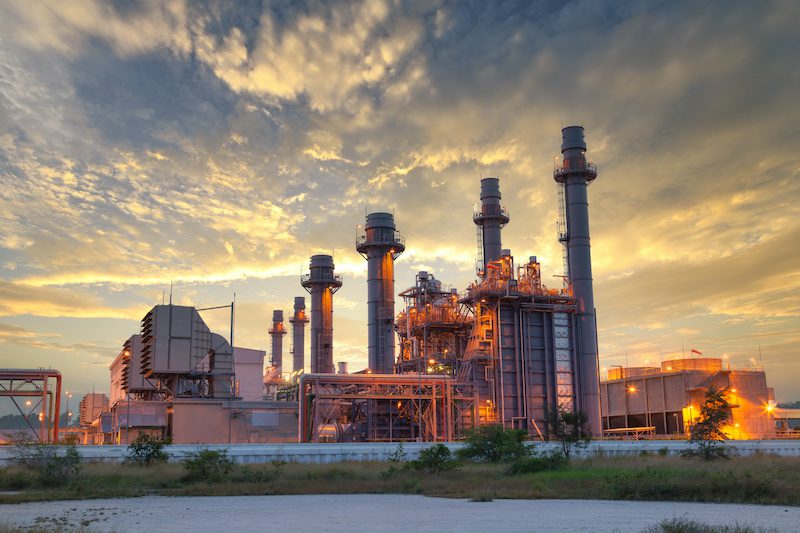 The Federal branch of the Australian Labor Party together with a Greens Senator have voted in the Senate to disallow a new coal-fired power station in Collinsville, north Queensland.

LNP Candidate and Member for Burdekin, Dale Last, said that he believes Labor candidate Mike Brunker and other candidates will feel the “power of coal” in Saturday’s state election following Federal Labor’s motion in Parliament today to abandon a feasibility study into a coal-fired power station at Collinsville.

“Today’s motion in federal parliament confirms, once and for all, that Labor has abandoned the coal industry,” Mr Last said.

“The Labor candidate for Burdekin has now been shown to have no influence on Labor policy and his claims to support coal are completely worthless.”

He said “we are seeing it now with New Acland and today, we have seen it again; Labor simply does not support the coal industry.  Every vote for Labor is a vote against coal jobs and a vote against the future of towns like Collinsville and Bowen.”

Mr Last said that, following a breakdown in their relationship earlier this year, the CFMEU must now cut ties with all Labor candidates.

Broken Mine Safety System on Radar for LNP

“The CFMEU’s role is to work in the best interests of its members,” Mr Last said.  “By attempting to kill off the feasibility study into the Collinsville power station, Labor has shown that miners, and any other job that relies on mining, is under threat from Labor.”

“It is completely hypocritical of the Premier and people like Labor’s Burdekin candidate to accept any support from the CFMEU whilst Labor works to destroy the industry.  Obviously, the Bill Shorten policy of ending coal mining is still alive and well within the Labor Party and that is a slap in the face for miners and for communities like Collinsville.”

“The KAP are against the Collinsville power station project and we now have undeniable proof that Labor is too.  Whilst I have been calling for the feasibility study to be extended to ensure a long, productive life for the new plant and surety for workers, Labor and the KAP have turned their backs.”

“At a time when Queensland and Australia need to be looking out for our key industries, coal miners have been abandoned and any form of Labor government in Queensland will consign coal to the history books.”