AMSJ » Man in court over Hazelwood mine blaze 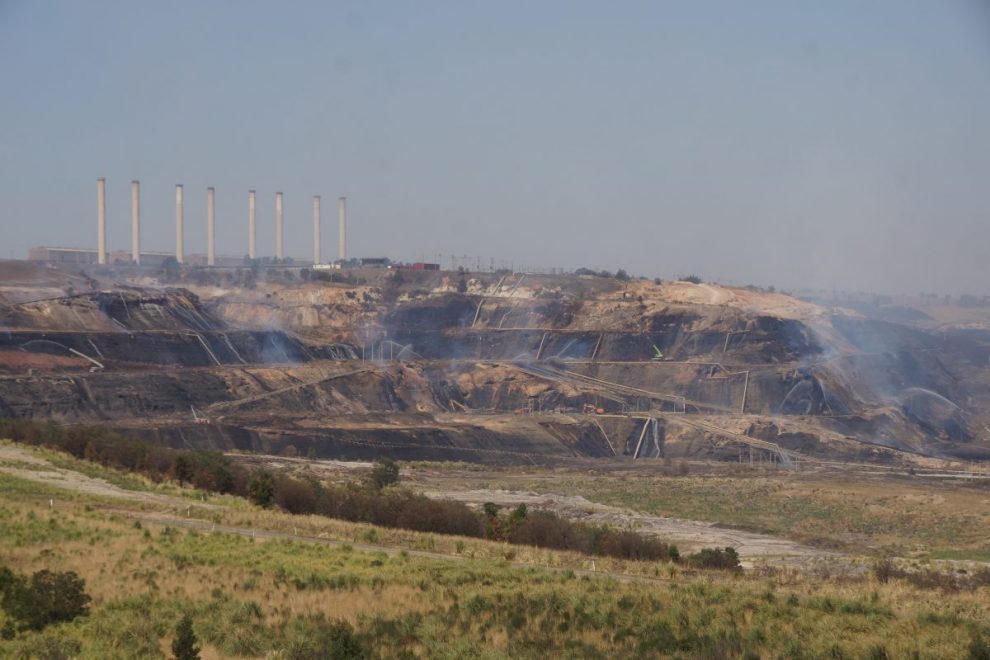 A man has faced court, accused of starting the fire that burned for 45-days at the Hazelwood Mine in Victoria’s Latrobe Valley.

The 20 year-old from Gippsland, appeared in the Latrobe Valley Magistrate’s court on Friday, accused of lighting the Hernes Oak Fire on February 7 last year has been granted bail.

He said there were inconsistencies with the accused’s account of what he saw and did on the day and his explanation “didn’t gel”.

Det Acting Sergeant Harbis said no witnesses observed the accused light the fire, but said people saw the accused close by shortly after the report of the fire.

Moura No.2 Mine Disaster | Written in Blood(Opens in a new browser tab)

The Hazelwood mine blaze prompted a State Government inquiry, after the town of Morwell was covered in smoke from the fire.

There were multiple bushfires in the area at the time, but the Hazelwood Mine Fire Inquiry found that was the fire that most likely jumped into the coal mine.

The Hazelwood fire covered the town of Morwell in smoke and was the subject of a State Government inquiry last year.

A second government inquiry will open later this year to investigate whether the mine fire caused any deaths.

The man will reappear in the Latrobe Valley Magistrates’ Court on 17 September for a committal mention.