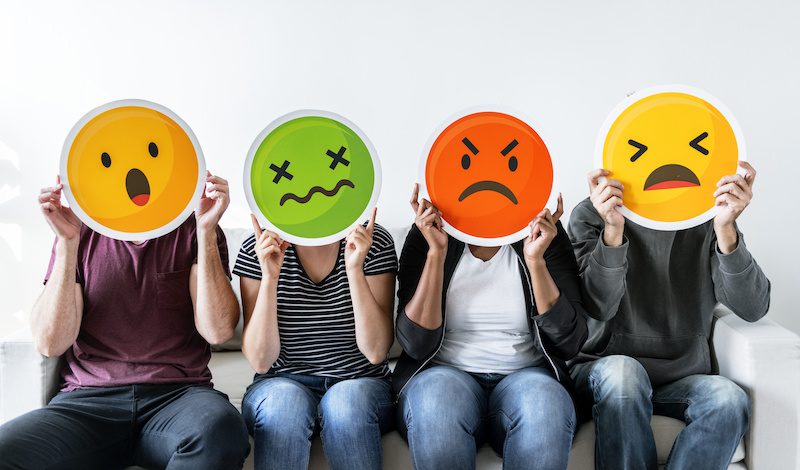 Middlemount Coal has responded to criticisms of emergency response efforts and support for site workers and families.

Last week Stephen Smyth District President of the CFMMEU spoke to the ABC regarding the Middlemount Coal incident and highlighted issues surrounding the requirement for some emergency crews to travel from Mackay for the rescue.

“Minutes are important in any emergency and to be relying on a response from two and a half to three hours away is totally unacceptable,” he said.

Mr Smyth added “It should be up to the employer to have that response on-site ready to go each and every shift that coal is being produced. He also highlighted that the incident should be a “wake up call” for the industry.

AMSJ understand that support to the incident was provided by a Mackay based Queensland Fire & Emergency Services Technical Rescue Team however local teams were first responders to the incident.

Responding to the CFMMEU and others, Gerrie Jordaan, CEO Middlemount Coal said “Our emergency response procedures were activated immediately following the incident on Wednesday 26 June 2019.”

“We commend the work of all personnel involved in the rescue and recovery efforts. It was an extremely complex task undertaken in very difficult circumstances. “

Mr Jordaan said “We appreciate this has been a very difficult time for all members of our workforce and their families. We remain in regular contact with our employees and have implemented a number of procedures to support them as they come to terms with their loss.”

“This is a difficult time for every mine worker and their loved ones, but particularly for our people who worked alongside David Routledge and have been directly impacted by this tragic incident. “

“We continue to be in contact with David’s family to offer whatever support we can to help them deal with their loss.” he added.