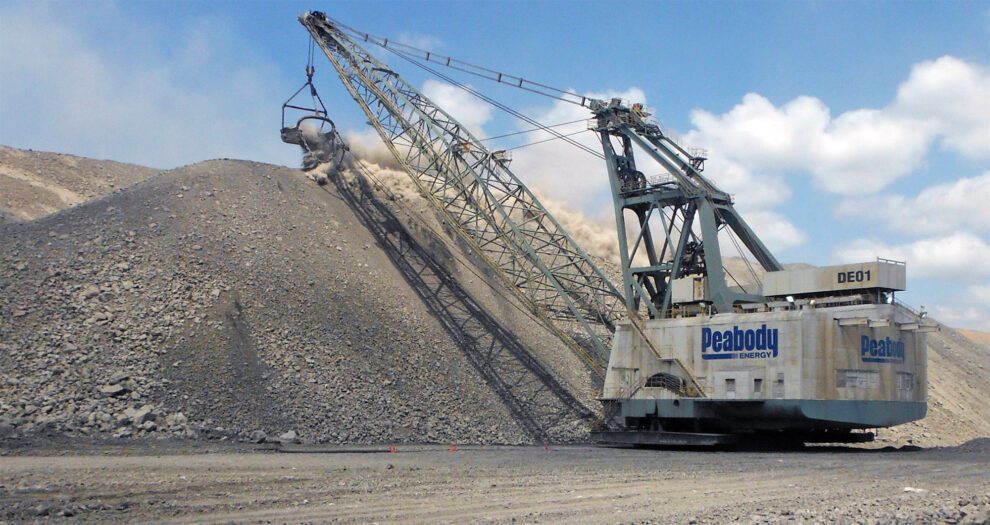 A multinational resources company cannot avoid litigation about a mine disaster in Central Queensland’s Isaac region.

The New York Southern District Court will not dismiss an investor-led lawsuit over an alleged fire at Peabody Energy’s North Goonyella Coal Mine in Moranbah, 196km southwest of Mackay.

A federal judge and jury will hear multiple allegations the US-headquartered proponent falsely portrayed the impact of the blaze back on 22 September 2018.

Senior US district judge Peter Kevin Castel ordered a hearing into claims Peabody made “general and self-congratulatory statements” on mine safety before the incident occurred, which could constitute inactionable corporate puffery.

There will also debate on whether former CEO Glenn Kellow, former chief financial officer Amy Schwetz and other executives failed to disclose the mine was “actually or likely” on fire when black smoke could be seen “billowing” from the site.

The decision came after the company unsuccessfully tried to throw out the matter in September 2021.

“[Investors] make these bald allegations even though there is no claim that any defendant benefited from the fraud, even though the risks of elevated gas levels in a mine were disclosed before and throughout the putative class period, and even though plaintiffs concede that the situation at the mine was ‘ever-changing’ and ‘extremely difficult to predict,'” Peabody said in court documents obtained by Law360.

However, the Oregon Public Employees Retirement Fund maintains the proponent misled investors about mine safety and inadequately explained exactly what happened after the mine was evacuated. The lead plaintiff also claims Peabody share prices were artificially inflated before the value rapidly declined due to the fire.

The disaster stopped production at Goonyella North and major work is not expected to restart for another three or more years.