AMSJ » Worker has surgery for crushed finger after bolting accident 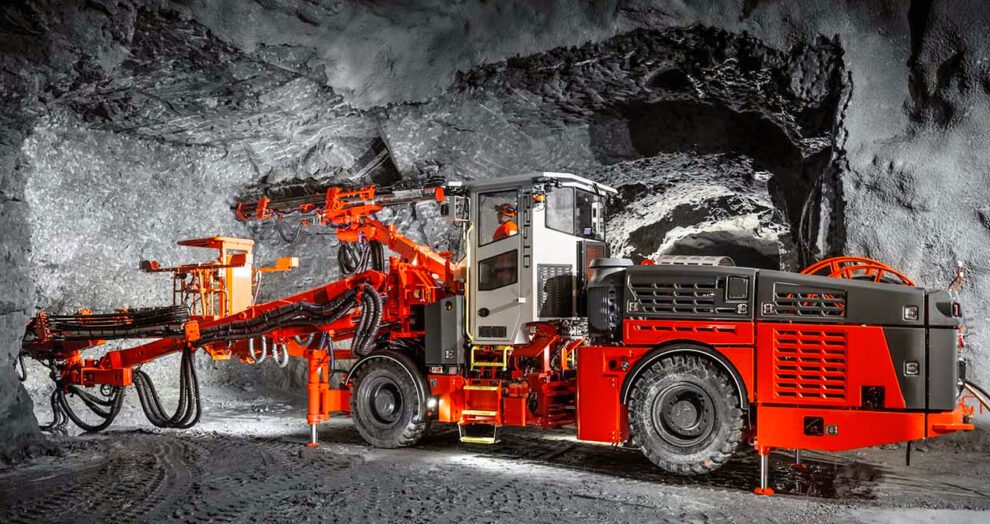 A vacation mining engineer received urgent medical attention for a crushed finger. The nipper’s left hand was recently pinched between the face and end of a jumbo boom at an undisclosed mine.

“The finger was crushed and required surgery,” the New South Wales Resources Regulator said in a safety alert.

Investigators believe the temporary worker was inadequately supervised, and his experience, competence, knowledge and understanding of the task should have received greater attention.

The regulator confirmed 33 per cent of all notified injuries involved fingers, hands and wrists between 2017 and 2020.

Nearly half of finger, hand and wrist injuries occurred in the underground coal sector – mainly in the Hunter and southeast regions.

“A notable increase was observed in serious injuries to hands, fingers and wrists in contractors (nine to 22), while similar injuries to employees have decreased (20 to seven).”