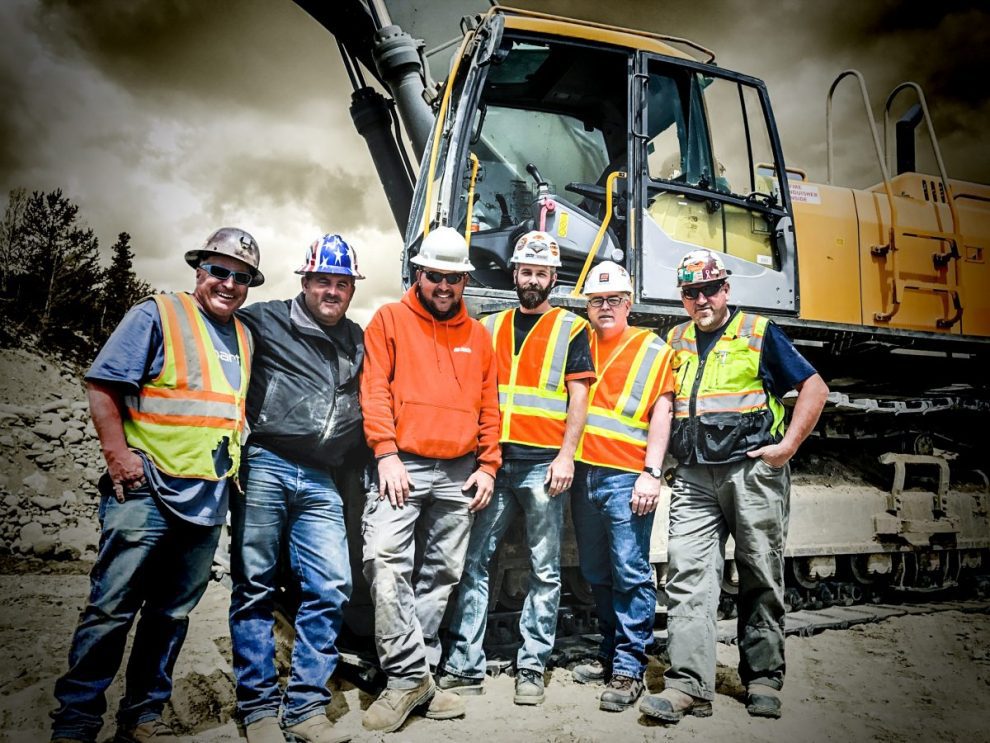 The amount of mining fatalities among 28 of the world’s 40 largest miners which disclosed their safety statistics has reduced by 37 percent. Out of 22 companies which reported injury frequency rate statistics, 15 reported improvements or remained consistent in 2017 with the previous year.

More than half of the fatalities disclosed occurred in markets such as India and South Africa. However, this figure has also gone down or stabilised in 2017, with fatalities sliding from 56 in 2016 to 37 in 2017 in India, and South Africa to remain constant at 23.

The above number of fatalities in India is one half, and South Africa one third, of the level seen 10 years ago.

Though there is limited disclosure of safety statistics by Chinese companies among the world’s Top 40, a 2018 PwC mining report noted that the Chinese Government has commenced an assessment of the safety fund requirements administered in 2014, suggesting its renewed attention on safety performance.

Many companies disclosed in their annual reports that additional funds were being invested in mining operations to avoid injuries and loss of life.