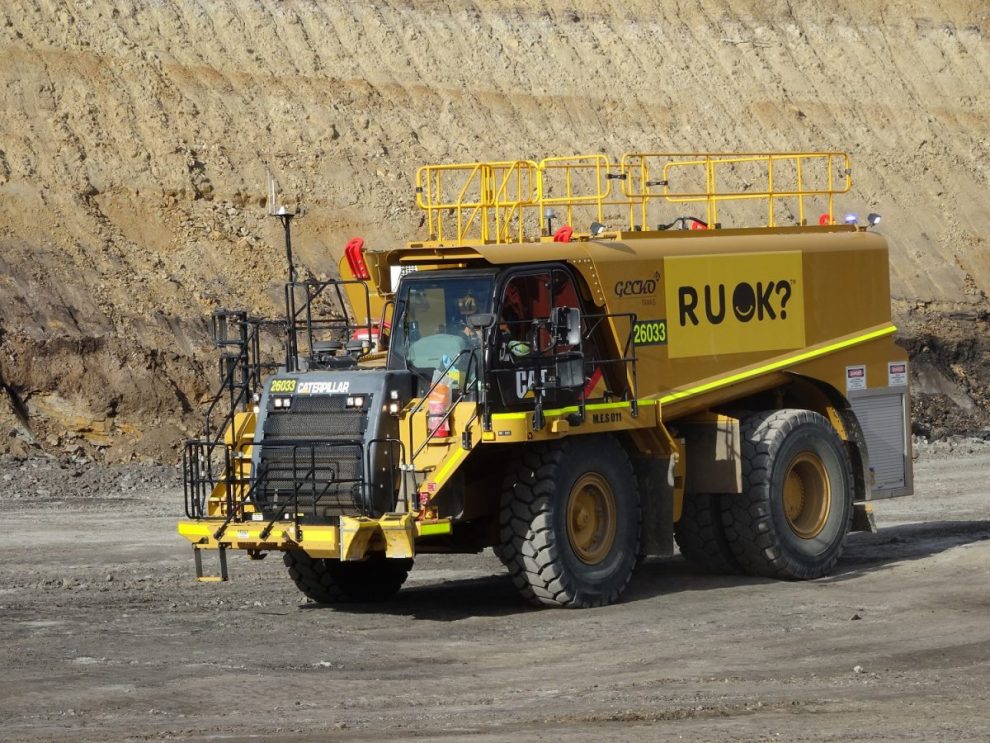 More than half (53 per cent) of mining workers believe that OHS rules are “over the top”, a recent Mining People Polling and Media Centre survey shows.

The response transcended seniority levels across the mining workforce sample. Out of 600 respondents, 50 per cent of managers and supervisors, and 56 per cent of non-managerial workers gave a unanimous response concerning the standards.

Survey respondents reasoned that OHS rules waste time, add to the frustration and create a disconnect by removing control over their own work.

Only 21 per cent of the employees sampled felt that the balance was right.

This leaves a staggering 80 per cent who believed that the industry OHS is either too intense or too slack.