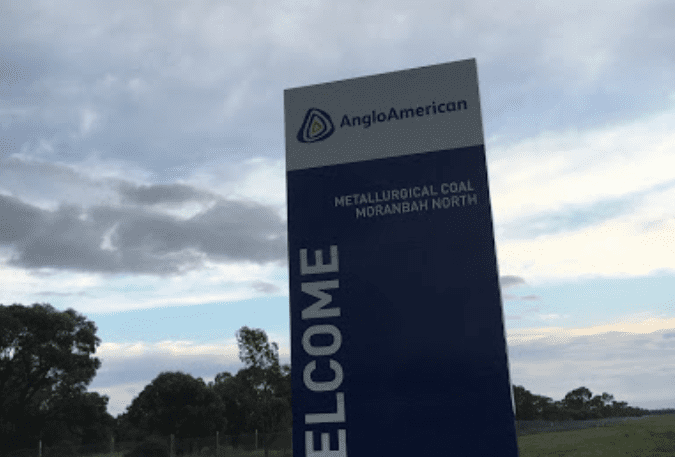 A roof fall incident at the Moranbah North underground operation has reportedly resulted in suspension of operations.

The roof fall reportedly occurred during a longwall move and no personnel have been injured in the event.

In a statement the company said “Anglo American confirms a geotechnical issue at Moranbah North during development works, which resulted in a roof fall incident.  In accordance with our procedures, no one was in the area at the time and everyone is safe with no injuries. We are taking every precaution to ensure that the situation is managed safely. We will provide an update regarding impacts in due course.”

”Geotechnical and other specialists are on-site and have begun a full investigation” an Anglo representative said.

Queensland’s Mining Safety Inspectorate staff are reportedly reviewing the details of the incident.